Jung Hae-in, "I've Never Been Hasty... My Goal is to Spend a Devoted Day" 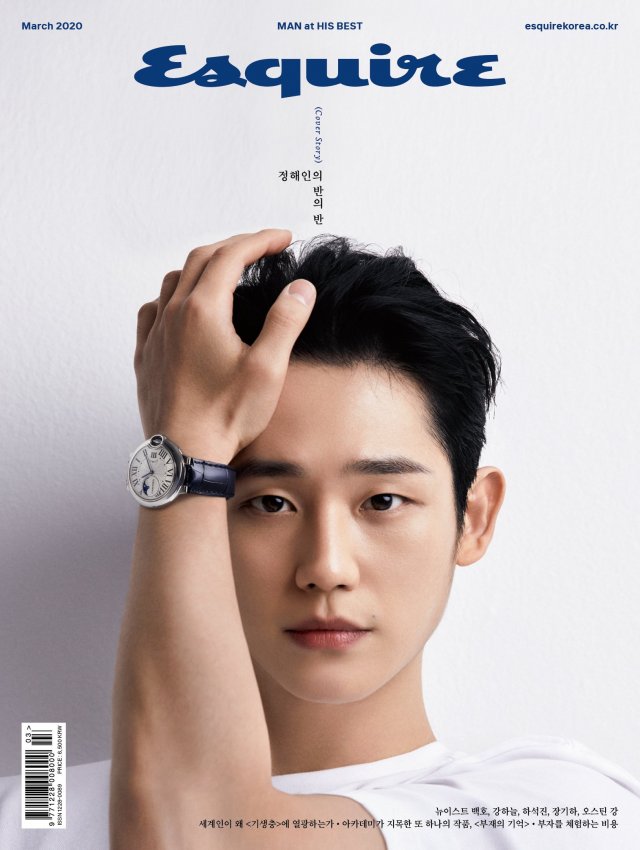 Actor Jung Hae-in talked about himself.

Jung Hae-in was featured on the covers of the magazine Esquire for its March issue wearing the bright colors of spring in light materials.

The actor is currently in the middle of filming a drama, but he managed to squeeze in some time late at night for the photo shoot. Although he had more filming the next morning, he said he was a nocturnal person, and was in the best of condition. He showed great understanding of the draft and outfits and managed to complete the 12-page shoot in just 3 hours. 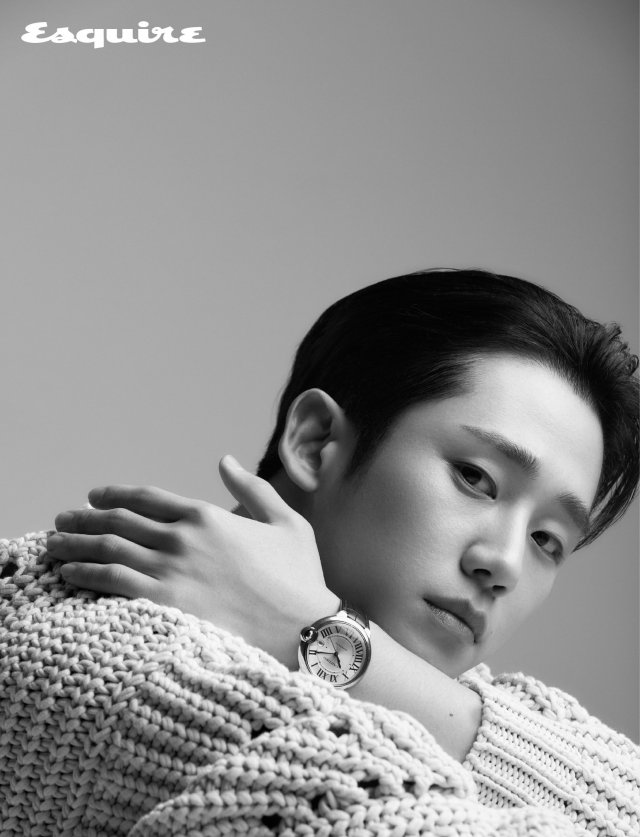 In the following interview, Jung Hae-in talked about his upcoming tvN drama "A Piece of Your Mind". "I was attracted to the stylishness of the drama and its subject of artificial intelligence", the actor said. I think it's trying to express the lack of modern people living in this era and the healing between people".

"A Piece of Your Mind" is about the romance between an AI programmer and a classical recording engineer written by Lee Sook-yeon and helmed by PD Lee Sang-yeob-I. The drama is led by Jung Hae-in, Chae Soo-bin, Lee Ha-na and Kim Sung-gyu. It begins on the 23rd of March at 9PM. 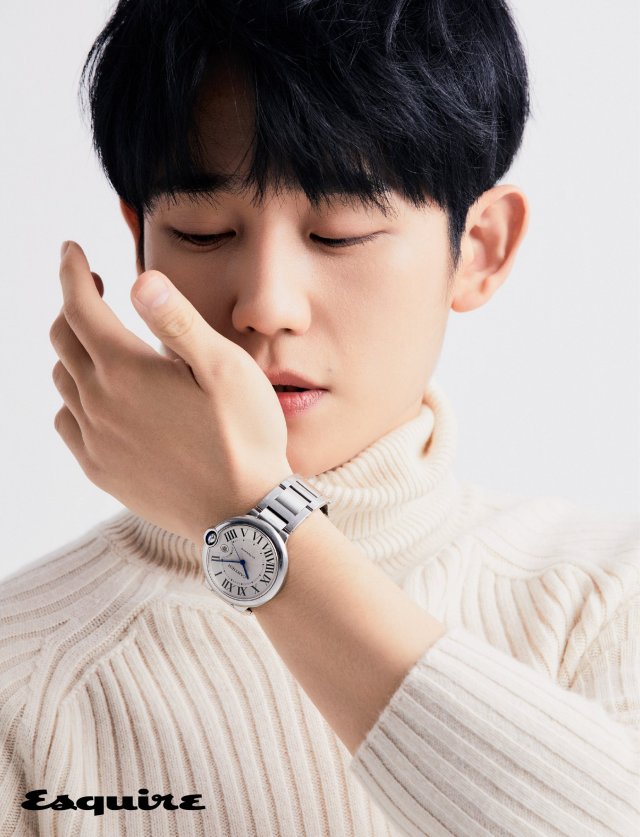 The interview consisted of talk on his career, his philosophy on human networks and time management. When he talked about time management, he also mentioned his experience as an actor who started at a later age.

"I've never been hasty. An actor can't be. So you need to know yourself well". 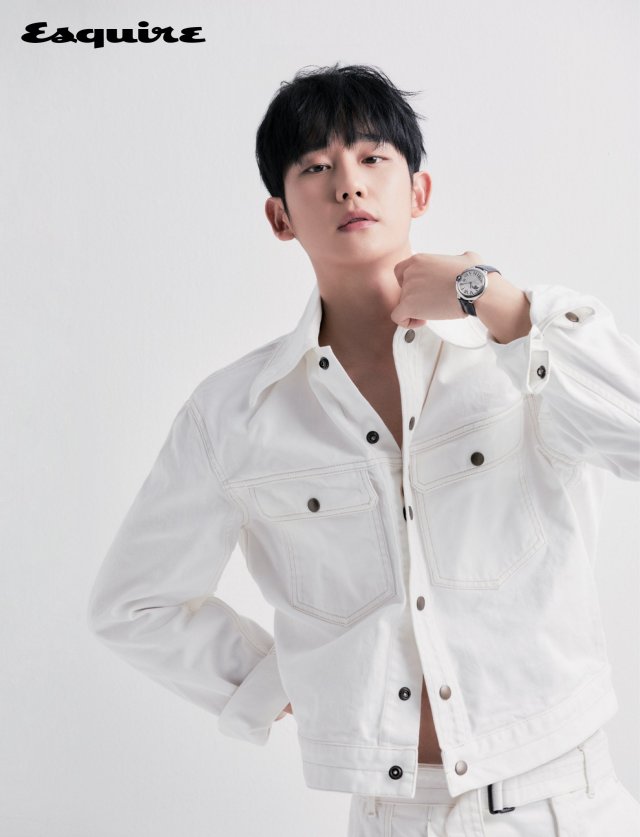 Meanwhile, Jung Hae-in won Best Male Actor for "One Spring Night" at the MBC Drama Awards last year. When he was asked about his future plans, he said, "I plan on carrying out tomorrow's plans well and that's my only goal. Every single day creates a great accomplishment, so my goal is to spend a devoted day".

"Jung Hae-in, "I've Never Been Hasty... My Goal is to Spend a Devoted Day""
by HanCinema is licensed under a Creative Commons Attribution-Share Alike 3.0 Unported License.
Based on a work from this source