Jung Hae-in Is the Nation's Younger Brother at 31 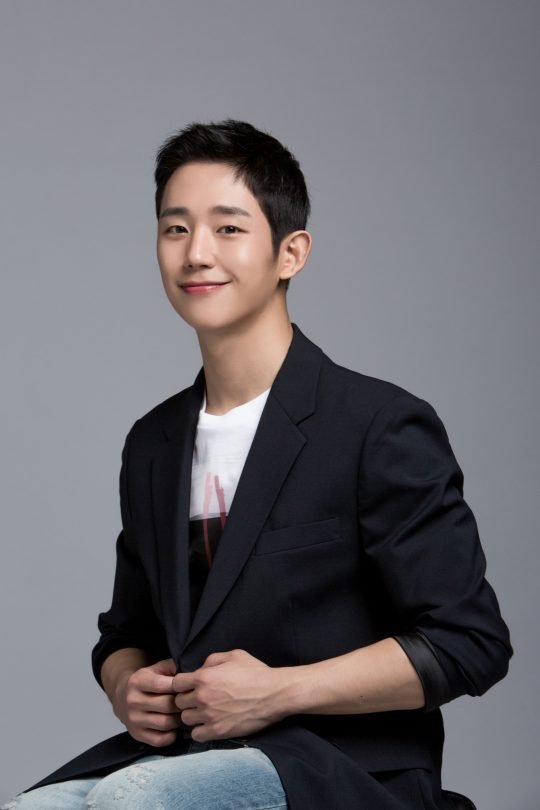 Actor Jung Hae-in, who played Seo Joon-hee in the JTBC drama "Pretty Sister Who Buys Me Food", has blossomed into an extremely popular actor. In a recent interview, he said, "I've become the nation's younger brother at the age of 31. I'm grateful and it's something I have to work for".

"As I said at the drama press conference, the nickname makes me want to run away. I'm embarrassed and I'm pressured. I'm grateful that people think of me that way, but it's something I'm going to have to work on harder".

Jung Hae-in was modest throughout the whole interview. He was calm even during the 'Jung Hae-in Syndrome'. He said, "Getting a nickname means a title for the drama. I'm younger than Son Ye-jin, that's true, and the phrase 'nation's' means everyone likes me. I don't know what title I'm going to get for the next drama I'm in. I could turn out to be a bad guy in the next one".

Jung Hae-in can't wait for the next one. "I saw an interview with director Ahn Pan-seok and he said that 'I love acting so much and I don't like my image being consumed'. I want to prove it and I plan on it. It's not going to take me long to come up with the next one. I'm already going through some scenarios".

"Jung Hae-in Is the Nation's Younger Brother at 31"
by HanCinema is licensed under a Creative Commons Attribution-Share Alike 3.0 Unported License.
Based on a work from this source