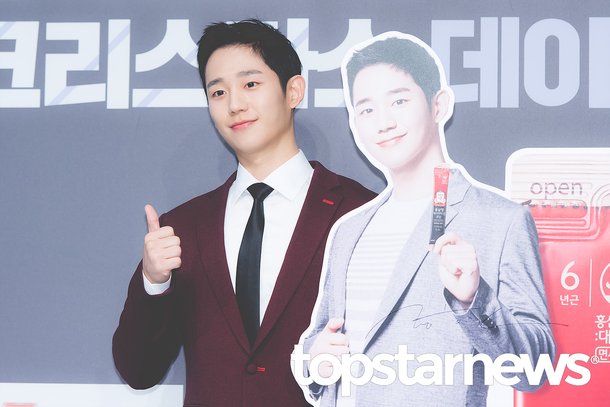 The year of 2018 saw every drama that Jung Hae-in touched turn to gold. The JTBC drama "Pretty Sister Who Buys Me Food" was chosen the most hotly talked about drama in 2018 of the slew of dramas that aired during the year.

Second place was tvN "My Mister", then "Mr. Sunshine" and "What's Wrong With Secretary Kim".

The reason for "Pretty Sister Who Buys Me Food"'s popularity has everything to do with Jung Hae-in and Son Ye-jin's performance and sizzling chemistry.

The drama earned Jung Hae-in the title, 'the nation's boyfriend'.

Recently, Jung Hae-in has finished filming "Tune in for Love" and is filming the new MBC drama "One Spring Night" as pharmacist Yoo Ji-ho.

His birthday is coming up on the 30th of March and he's holding his second fan meeting in Korea.

The fan meeting is titled "First Love" and the actor himself gave ideas and took part in the production.

Let's take a look at Jung Hae-in and his busy year last year.

#Premiere of the movie "Heung-boo: The Revolutionist" 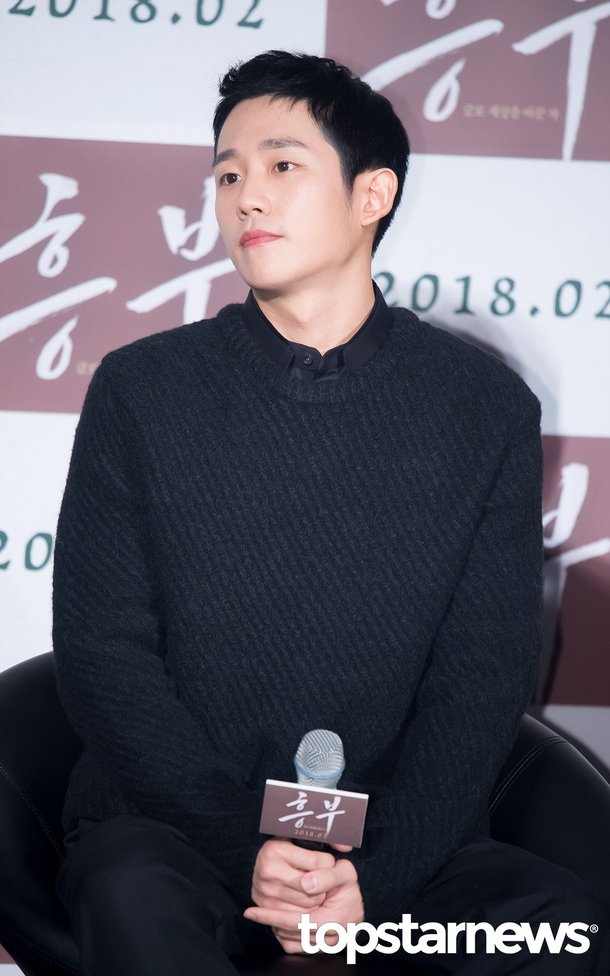 #Premiere of the drama "Pretty Sister Who Buys Me Food" 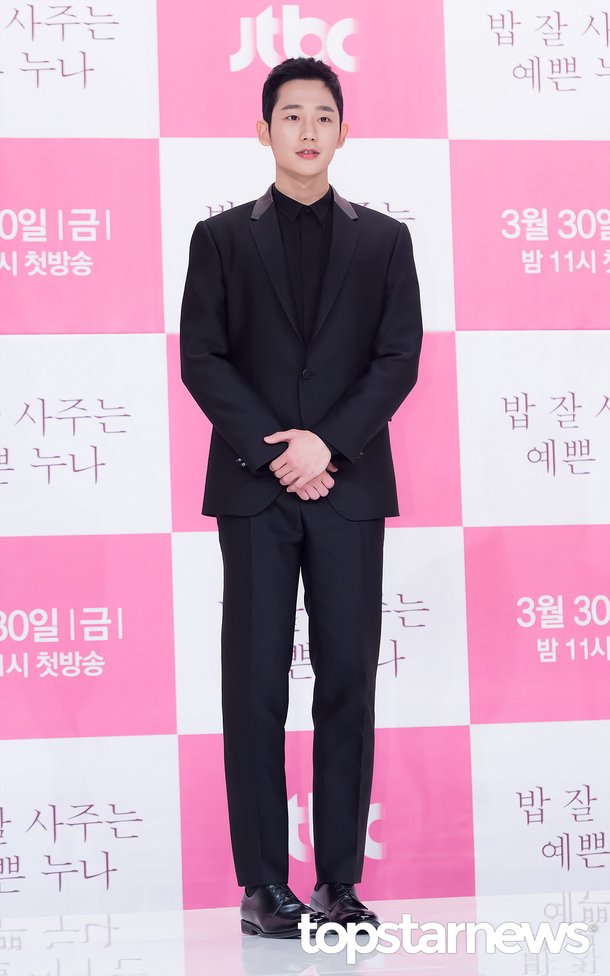 #The Red Carpet at the Baeksang Arts Awards (2018) 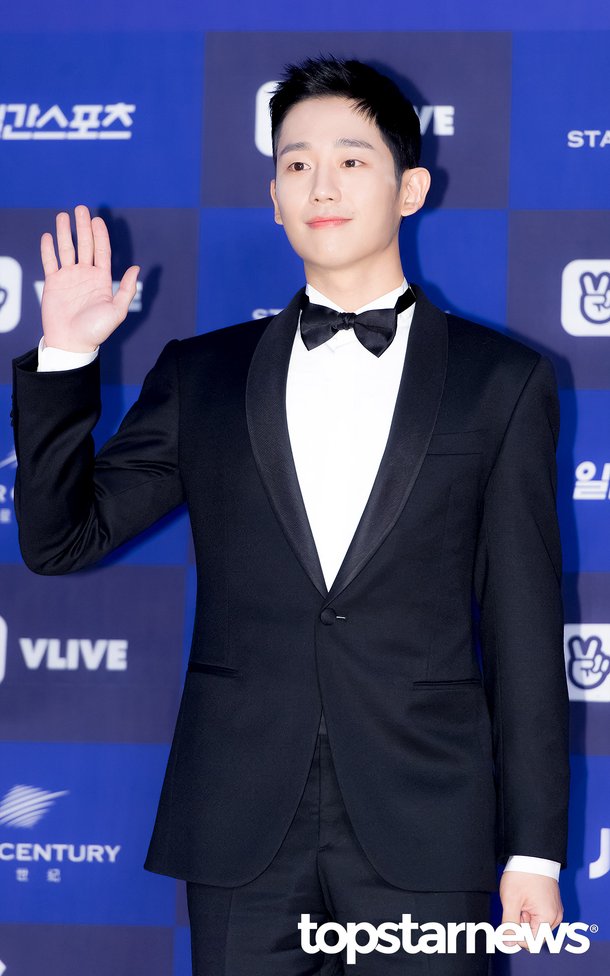 #Opinion Reader Premiere of "Her Story" 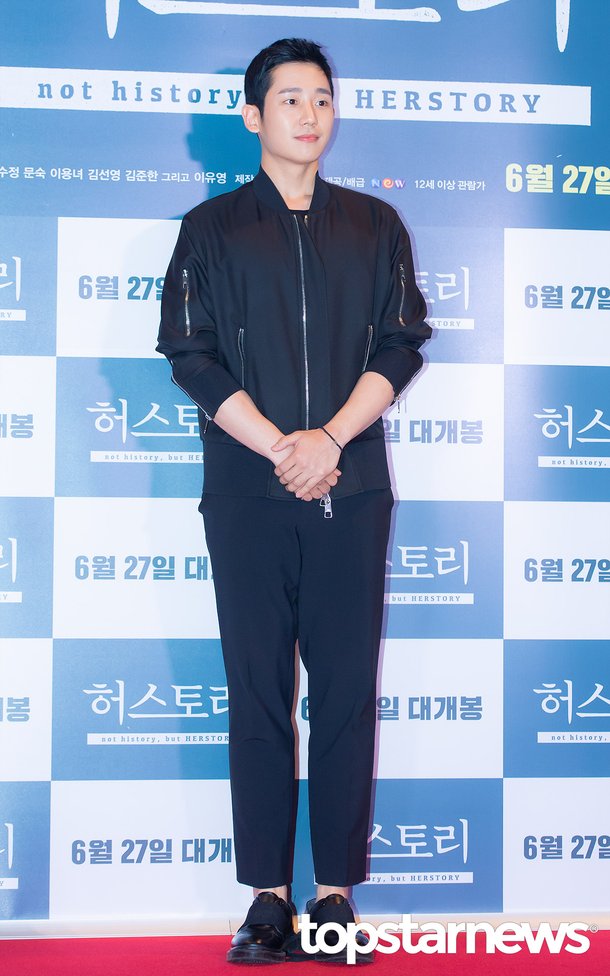 #Premiere of "The Negotiation" 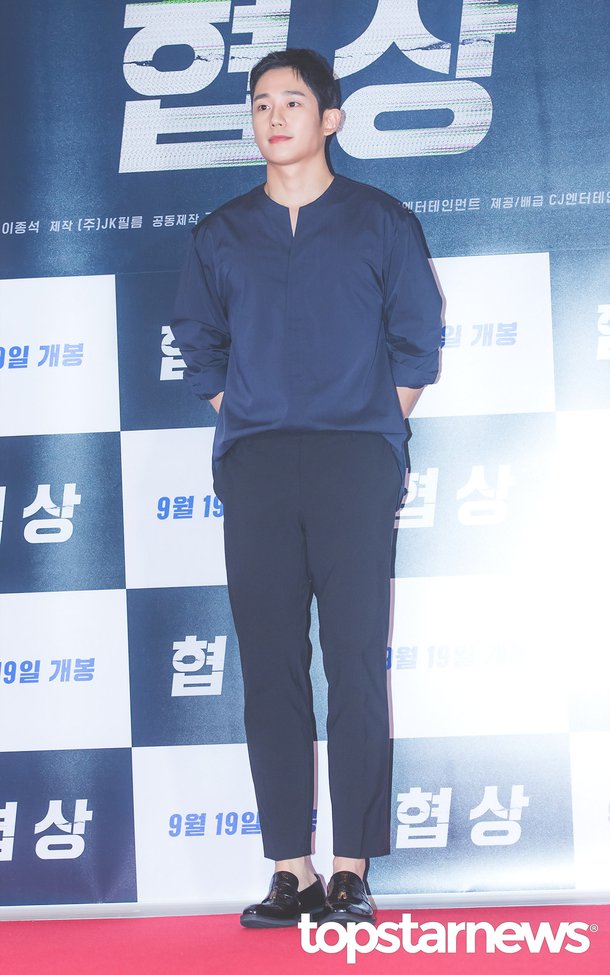 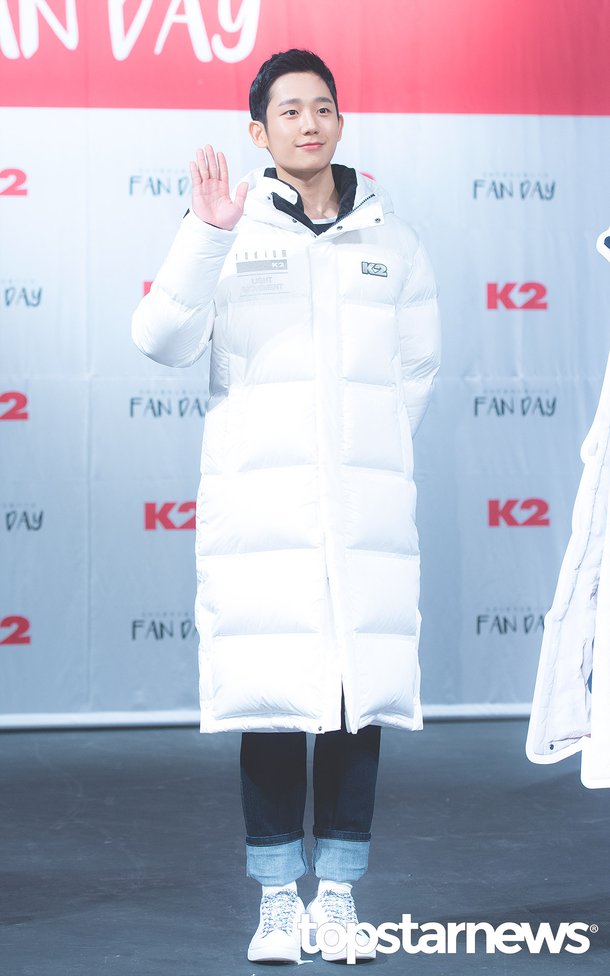 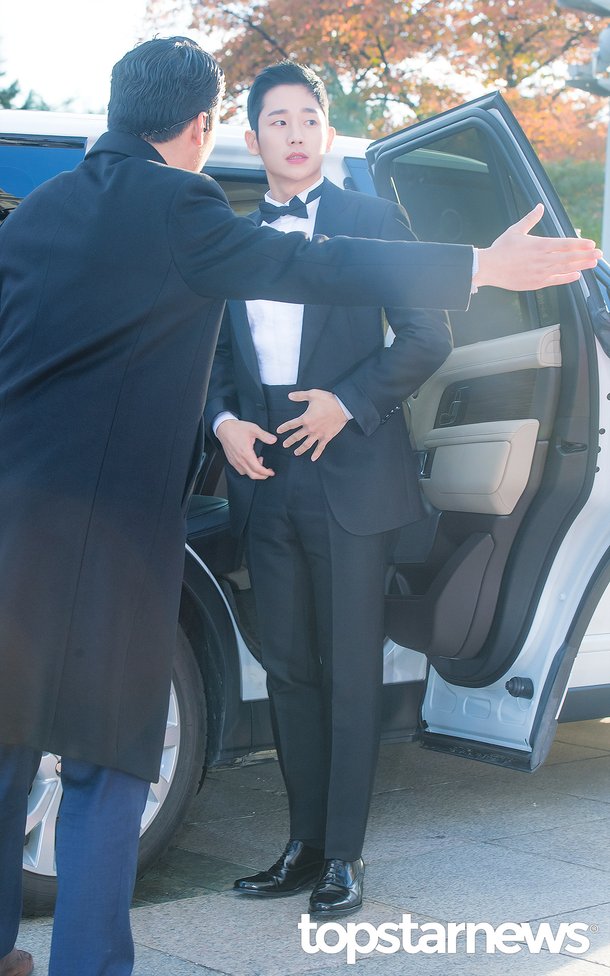 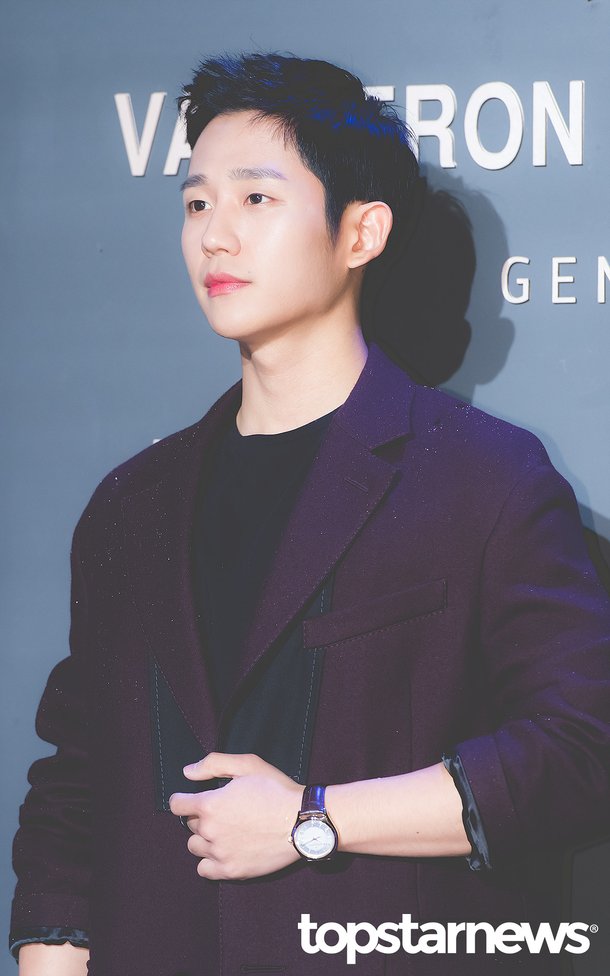