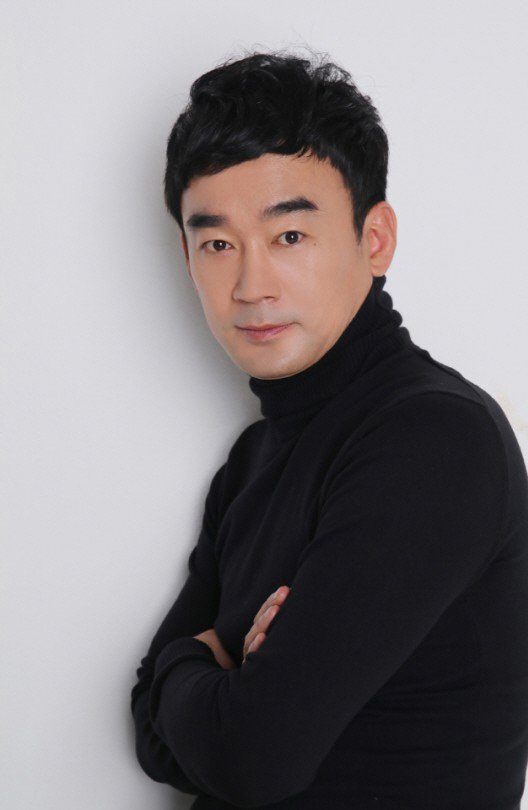 Actor Jung Hee-tae is starring in the drama "Sabotage City".

The new JTBC drama "Sabotage City" is a mystery psychological thriller drama about Sungjin Group's fierce desire to rise to the top, set in the art museum of Sungjin Group, which dominates and shakes the political and business circles of Korea.

Jung Hee-tae appears as Won-rok, Pil-seong's most trusted aide and acts as a key influence in finding clues to the case.

Jung Hee-tae recently appeared as jobless Yeong-il in the recent tvN drama "Navillera" and struggled for his dreams which was impressive. He then made a special appearance in the SBS drama "Racket Boys" as Hong Jeong-hyeon.