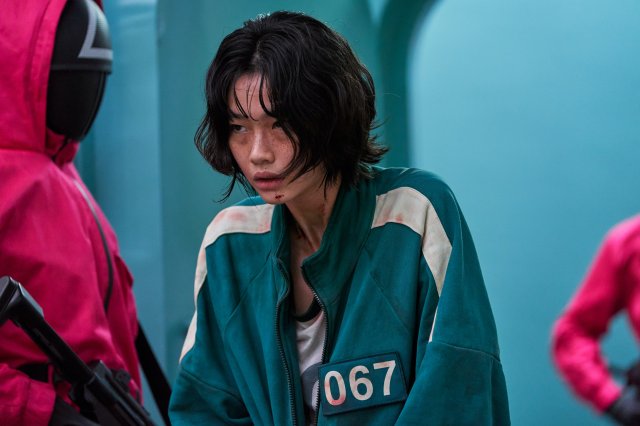 While "Squid Game" is writing a new history of Netflix K-content, Netflix viewers around the world's interest in actor Jung Ho-yeon is hot.

"Squid Game", which was released on Netflix on the 17th, wrote a new history that topped the overall ranking of Netflix in the U.S. on the 21st (local time). In addition, according to the ranking website Flix Patrol, "Squid Game" ranked first in countries such as South Korea, Hong Kong, Kuwait, Malaysia, Morocco, Oman, Philippines, Qatar, Saudi Arabia, Singapore, Taiwan, Thailand, United Arab Emirates, Vietnam and second in the UK, France and Germany. 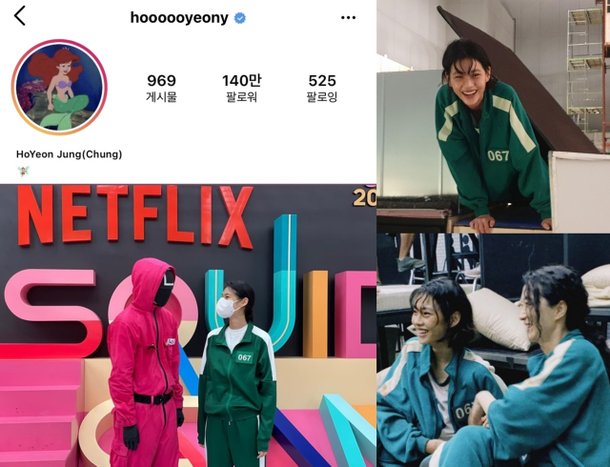 So far, Korea's Netflix original series has ranked third in the U.S. rankings last year, but "Squid Game" which was ambitiously introduced by Netflix, has reigned as a global issue, breaking the previous records.

Among them, Netflix viewers around the world are also interested in actor Jung Ho-yeon, who played Sae-byeok in "Squid Game". Sae-byeok, played by Jung Ho-yeon, is a North Korean defector in desperate situations who needs a lot of money for her family, and has lived roughly as a pickpocket. Jung Ho-yeon also showed a huge presence among veteran actors such as Lee Jung-jae and Park Hae-soo, performing enthusiastically.

Before she was in "Squid Game", she was famous as a model from "Super Model Korea" and also made her name known to the public as actor Lee Dong-hwi's long-time girlfriend. Starting her overseas career in earnest in 2017, she appeared in shows such as Chanel, Fendi, Versace, Bottega Veneta, Miu Miu, Moschino, Mark Jacobs, Max Mara, Tory Burch and Dolce & Gabbana. Then she moved from Esteem to Saram Entertainment and made her acting debut through the "Squid Game". 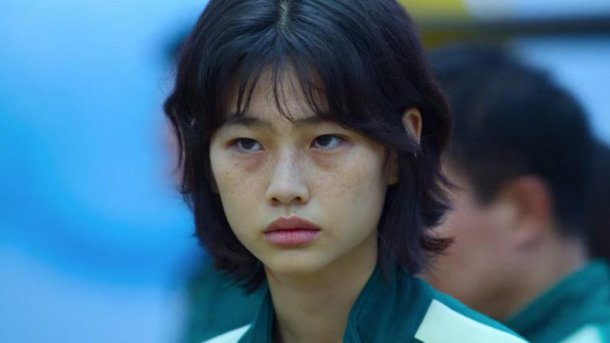 Earlier on the 15th, Jung Ho-yeon drew attention by announcing that she had given up her activities in the U.S. and appeared in "Squid Game" at the production presentation. On the same day, Jung Ho-yeon said, "I was preparing for a fashion week activity in New York and the company asked me for an audition video".

She then revealed the reason for cancelling her modeling activities in New York, saying, "The director contacted me and I came to Korea". It would never have been an easy decision for her, who was a full-time model, to clean up the world-class stage and return to Korea to challenge acting that she had never tried before.

Jung Ho-yeon's unique aura and atmosphere as well as her acting skills and character digestibility that are not like rookies, are also receiving favorable reviews. Attention is focusing on what activities Jung Ho-yeon, who has captivated all kinds of global stages with her unique charm, will carry out in the future.

Meanwhile, "Squid Game" is a story about people who participate in a mysterious survival game with a prize of 45.6 billion won risking their lives to become the final winner. Director Hwang Dong-hyuk grabbed the megaphone and starred Lee Jung-jae, Park Hae-soo, Jung Ho-yeon, Wi Ha-joon and Heo Sung-tae.