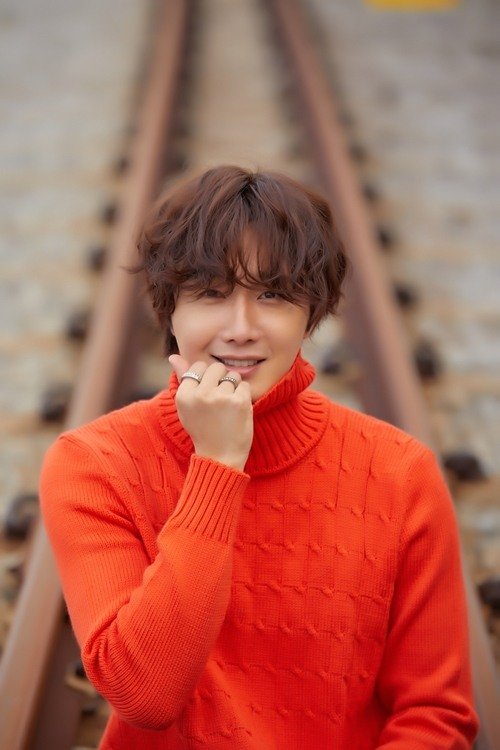 Park Jin-seong is the sexy chef of a midnight restaurant. He is good looking with a good physique and loves cooking, making him the 'sexy cooking man'. He is even more attractive because he has a secret no one knows about. Jung Il-woo is apparently changing his looks and using detailed props to look like Park Jin-seong.

It is particularly important to note that Jung Il-woo is playing the role of a chef. Jung Il-woo is a known epicure and loves cooking. He's shown that he can use a Chinese knife in the KBS 2TV show "Fun Restaurant". He always receives high credit with new menus and is responsible for one of the top 3 menus that were created on the show.

It's been a year since the actor was in a drama, the latest being SBS's "Haechi", and he's very excited to be working with good staff and co-stars.