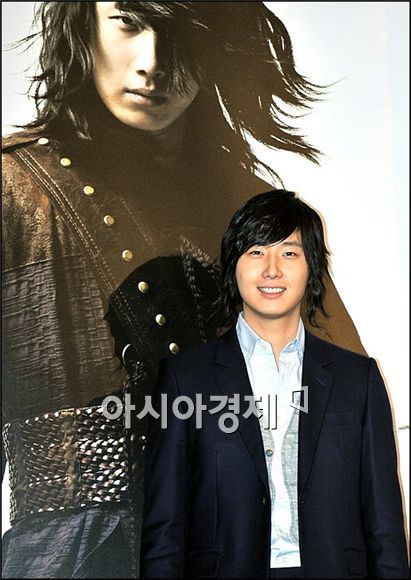 "Jung Il-woo is someone who has the potential to grow into an actor with his star quality and good acting skills", Mr. Kim Jang-gyun, a director at N.O.A., said on Monday. "We expect him to show many different sides to the public through his acting".

N.O.A. is considered one of the most influential talent agencies in the country, whose pool of artists include actors Ji Jin-hee, Gong Hyo-jin, Lee Chun-hee, Kim Sung-soo and Gong Yoo.

Jeong, 22, became a household name after appearing in the popular MBC sitcom "High Kick!" (MBC, 2006). He has since starred in several other dramas including "Iljimae Returns - Moon River" (MBC, 2009) and "My Fair Lady" (KBS2, 2009) alongside actress Yoon Eun-hye.