Jung Il-woo "The scheduler was an adventure for me" 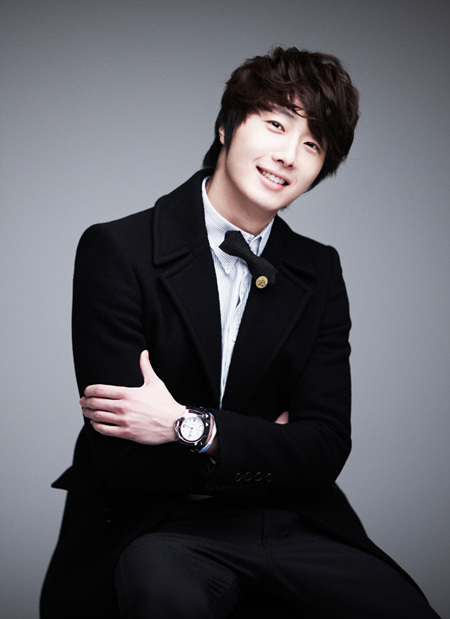 Jung Il-woo from the SBS drama "49 Days" which ended on the 19th gave his thoughts.

After having finished all of the scheduler's roles, he said, "I can't believe it's already over. I was a scheduler that managed a 49-day traveler but I think it was a 49-day adventure for me. They went by quickly but now that I've completed my journey I am so happy and thrilled".

He continued, "Doing this drama, I felt the preciousness of life and started thinking seriously about life and death. I am grateful to the director, writer and all the other staffs that allowed me to learn something like this".

The scheduler which Jung Il-woo played in the drama "49 Days", is a new idea that played an important role in the layout of the drama. He said, "The new and awkward character of a scheduler was a challenge and adventure for me. I enjoyed being the scheduler".

He also spoke about his expectations in the next project. "As much as I loved "49 Days" I am sad it's over but I will hold it and the scheduler in a corner of my heart and hopefully I will soon come out with another item".

Jung Il-woo created several issues playing the scheduler with his unique character, hair fashion and acting, earning him the remark that he's become much more grown up and mature.

"Jung Il-woo "The scheduler was an adventure for me""
by HanCinema is licensed under a Creative Commons Attribution-Share Alike 3.0 Unported License.
Based on a work from this source