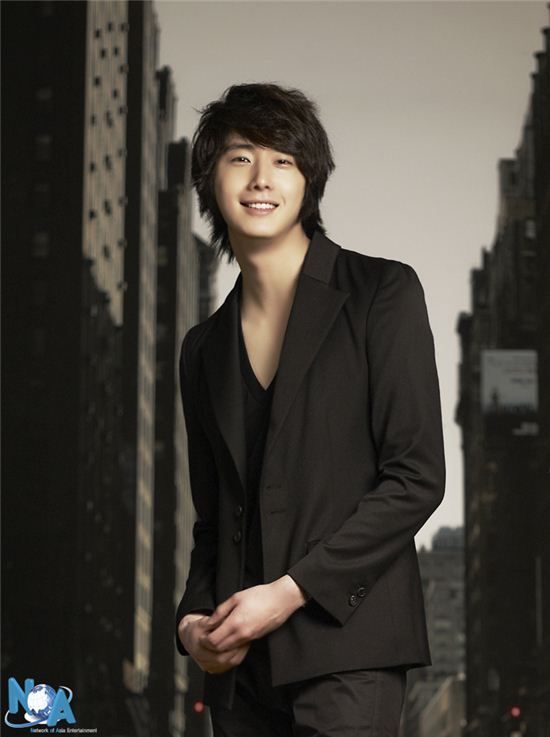 Korean heartthrob Jung Il-woo will hold a fan meeting on his birthday next month, the first time in two years that the actor will be meeting with his fans.

Jeong's agency N.O.A Entertainment said Wednesday that the event will take place at the Broadhall in Seoul on September 5, the weekend prior to Jeong's actual birthdate of September 9.

"Jeong wanted to spend his 23rd birthday with his fans...... He is preparing a lot for it to show his fans how thankful he is to them", N.O.A said.

"I am very excited for the event because I'll meet with my fans for the first time in two years. I'm hoping to spend a warm birthday with them", Jeong was quoted as saying.

Meanwhile, the actor is also planning on holding a fan meeting in Japan in November, the second fan event he will be holding in the country.

Jeong became a household name after appearing in the popular MBC sitcom "High Kick!" (MBC, 2006) and has since starred in several other dramas including "Iljimae Returns - Moon River" (MBC, 2009) and "My Fair Lady" (KBS2, 2009) alongside actress Yoon Eun-hye.

"Jung Il-woo to hold fan meeting next month"
by HanCinema is licensed under a Creative Commons Attribution-Share Alike 3.0 Unported License.
Based on a work from this source