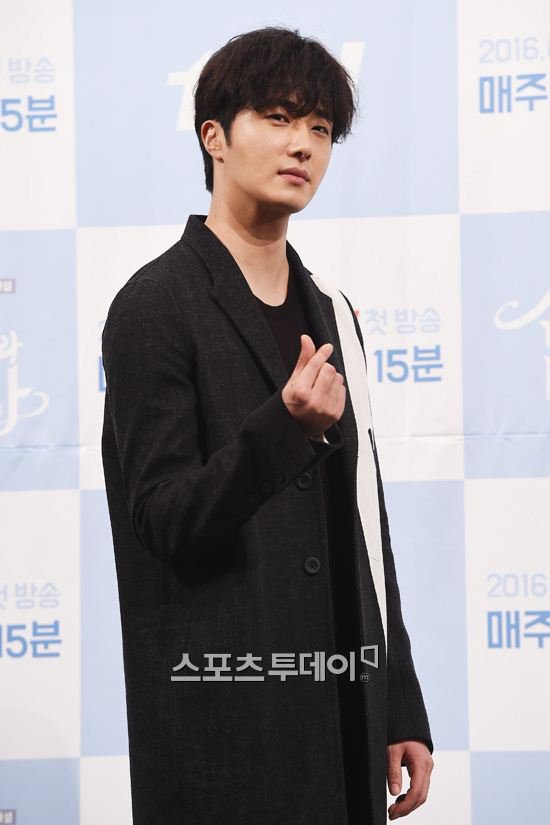 Jung Il-woo is off to duty in December.

According to his agency, he's leaving in December but the exact date can't be announced.

Jung Il-woo was once in a car accident while traveling with actor Lee Min-ho and hurt his wrist and waist badly.

He will spend 4 weeks in basic military training then be dispatched to public services for the next 2 years.

"Jung Il-woo to join public services in December "
by HanCinema is licensed under a Creative Commons Attribution-Share Alike 3.0 Unported License.
Based on a work from this source