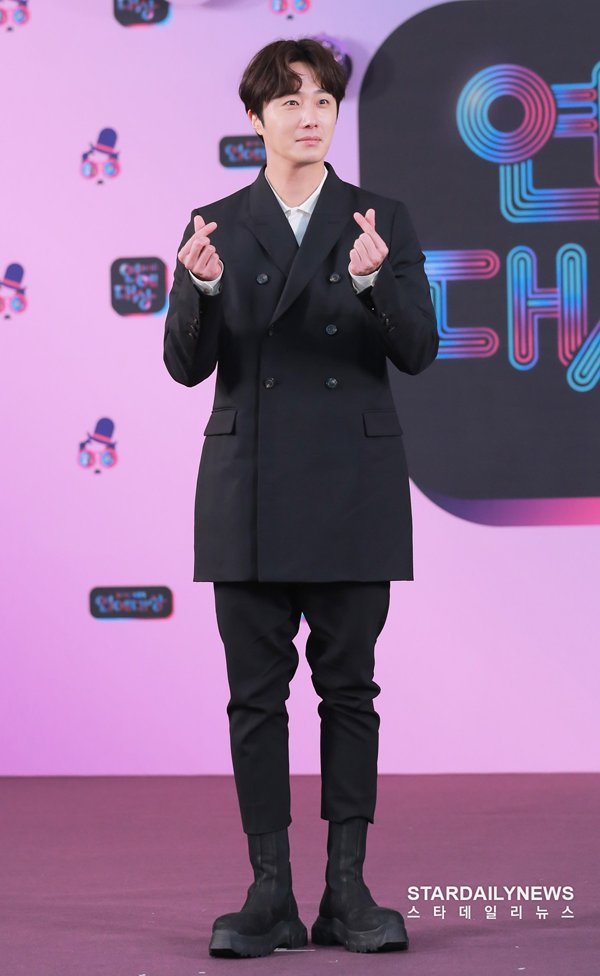 Apparently Jung Il-woo has been preparing himself step-by-step to become a 'sexy cooking man'.

Just like a puzzle piece that fits perfectly, Jung Il-woo has been drawing attention from the public with his unique skills of cooking for a more genuine image as a chef in his upcoming drama.

Jung Il-woo won the 2019 KBS Entertainment Rookie Award for "Fun-Staurant" and made an outstanding statement in his first TV show ever. He revealed his passion and efforts for cooking and displayed excellent cooking skills in the show. His contest winning 'Tteokpapao' was even released to convenience stores.

Jung Il-woo is known to enjoy cooking at home and he returns with the new jTBC Monday-Tuesday drama "Sweet Munchies" as chef Park Jin-seong of late night restaurant Bistro.

Jung Il-woo has been receiving special lessons from the chefs of "Fun-Staurant", as he seems skilled at cooking and is on his way to becoming the perfect chef himself. He's been learning how to use the Chinese knife from chef Lee Yeon-bok and the wok from chef Jang Jin-mo. This process was revealed on Instagram, showing the preparations he's making to become a chef in the drama.

Jung Il-woo also starred in a Chinese drama that involved cooking. It was a romantic drama about two master chefs and their unfortunate love stories.

"Jung Il-woo Transforms Into a Sexy Chef"
by HanCinema is licensed under a Creative Commons Attribution-Share Alike 3.0 Unported License.
Based on a work from this source