Jung Jae-young and Kim Hye-soo, actor and actress of the year, so is "The Throne" 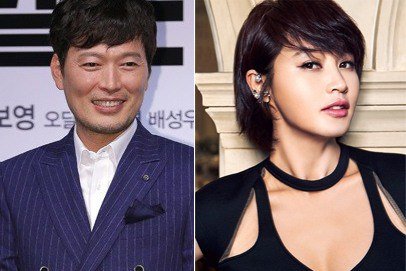 Actor Jung Jae-young and actress Kim Hye-soo were chosen by movie critics as Best Actor and Actress of the Year.

According to the Korean Movie Critics Association, "Right Now, Wrong Then" star Jung Jae-young and "Coin Locker Girl" star Kim Hye-soo were named the best of this year.

"The Throne" was crowned Best Movie of the Year and "Veteran" creator Ryoo Seung-wan received Best Director. Screenplay and Best Music also came from "The Throne" making it a triple winner.

"The Assassination" takes the Best Filming and Best Technical award.

The Best Achievement goes to producer Jung Jin-woo from "Do Cuckoos Cry At Night" and "Mugoonghwa-Korean National Flower".

10 movies chosen by the critics include "Cart", "Ode to My Father", "Revivre", "Coin Locker Girl", "The Shameless", "Minority Opinion", "The Assassination", "Veteran", "The Throne" and "Right Now, Wrong Then".

The 35th Film Critics Awards will be held on the 16th of November.

"Jung Jae-young and Kim Hye-soo, actor and actress of the year, so is "The Throne""
by HanCinema is licensed under a Creative Commons Attribution-Share Alike 3.0 Unported License.
Based on a work from this source