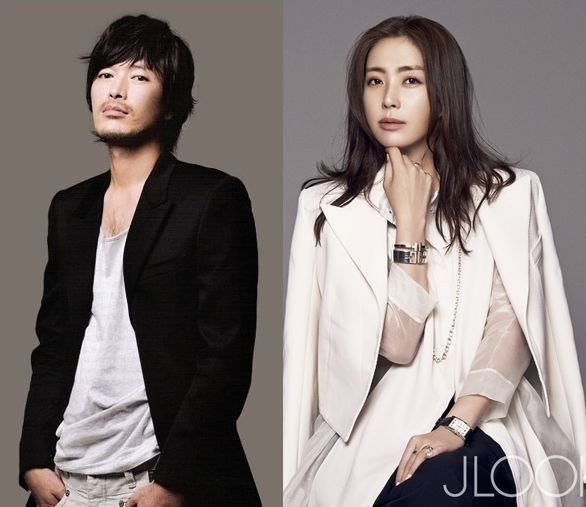 Jin Sang-pil is a character who became a politician from a laborer. His rough and and humane charisma should appeal as a strong character. This is Jung Jae-young's first drama in 20 years of his acting career. He said, "I really liked the synopsis and my decision became solid when I met writer Jeong Hyeon-min and director Hwang In-hyeok. A drama is a new challenge and I'm anxious, but I'll do my best".

Song Yoon-ah plays his assistant Choi In-kyeong. She's bad tempered and is a perfectionist when it comes to politics but is actually quite cute.

Song Yoon-ah made everyone cry with "Mama - Nothing to Fear" recently but this time she becomes a completely different person.

Song Yoon-ah said, "I am worried as politics is a new challenge but I'm also that much nervous. I hope to show a new side of me through this. I also feel pressure from the faith the director has put in me".

"Assembly" has been in the spotlight since the early stages of the making as it is the result of writer Jeong Hyeon-min's work.

"Assembly" is expected to show the new and detailed side of politics in a fun way through the fun characters of Jin Sang-pil and Choi In-kyeong. The first episode of the drama can be seen on the 15th of July at 10PM.

"Jung Jae-young and Song Yoon-ah in "Assembly""
by HanCinema is licensed under a Creative Commons Attribution-Share Alike 3.0 Unported License.
Based on a work from this source