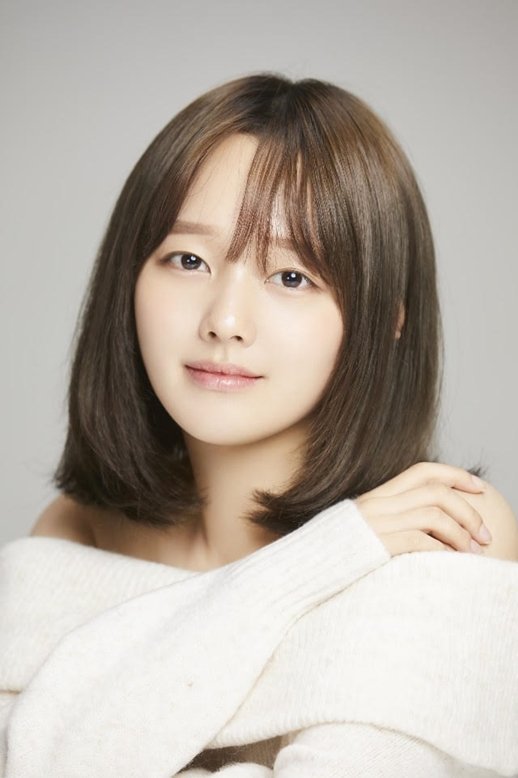 "The Curse" is written by Yeon Sang-ho, who is responsible for the multi-million-grossing film "Train to Busan", and stars the cast of Uhm Ji-won, Sung Dong-il and Jo Min-soo.

Jung Ji-so starred in the film "Parasite" as a teenager who falls in love with her tutor, the character portrayed by Choi Wooshik. She stood out amongst even the senior actors and stole the show with her bold performance and her charming visuals.

"Jung Ji-so of "Parasite" Joins Drama "The Cursed""
by HanCinema is licensed under a Creative Commons Attribution-Share Alike 3.0 Unported License.
Based on a work from this source