Jung Joon-ho Confirms Role in "The Tale of Nokdu" 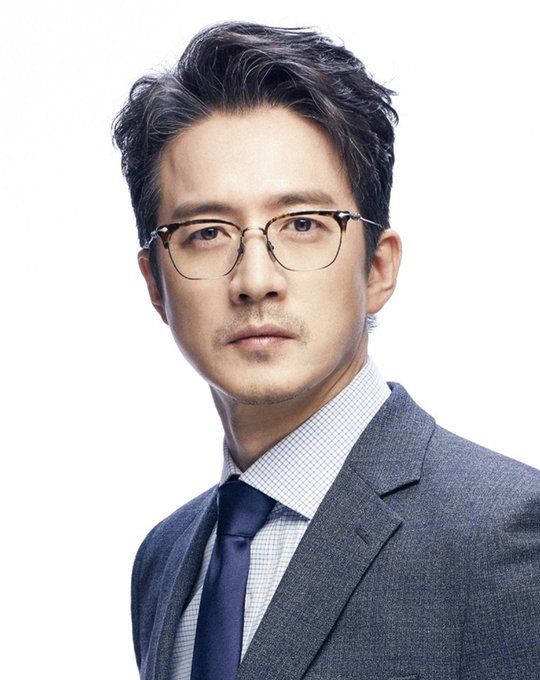 Actor Jung Joon-ho is starring in the new KBS 2TV drama "The Tale of Nokdu", which is due for broadcast in September this year.

"The Tale of Nokdu", which is based on an original Naver webtoon, is a fun Joseon romantic comedy about Jeon Nok-doo (Jang Dong-yoon), who dresses up as a woman to enter a village of widows, and Dong Dong-joo (Kim So-hyun), a young woman who doesn't want to become a gisaeng.

Jung Joon-ho plays king Gwanghae, who has the most power in all of Joseon. Blood is thicker than water, but he plays the role of a king whose compassion and anger toward himself have plunged him into a dark abyss due to his obsession with more precarious power.

Jung Joon-ho recently starred in the jTBC drama "SKY Castle" as a university hospital professor named Kang Joon-sang. Thanks to the detail in his emotional acting, he became a character that was irreplaceable in the drama.

In 2016, the actor managed to pull off a perfect sageuk performance in the 2016 MBC drama "The Flower in Prison" so his performance in "The Tale of Nokdu" is highly anticipated. 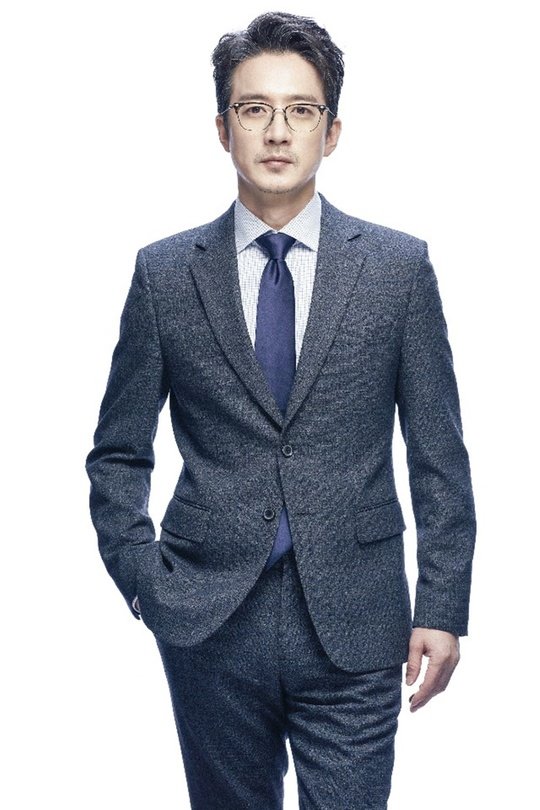 "Jung Joon-ho Confirms Role in "The Tale of Nokdu""
by HanCinema is licensed under a Creative Commons Attribution-Share Alike 3.0 Unported License.
Based on a work from this source