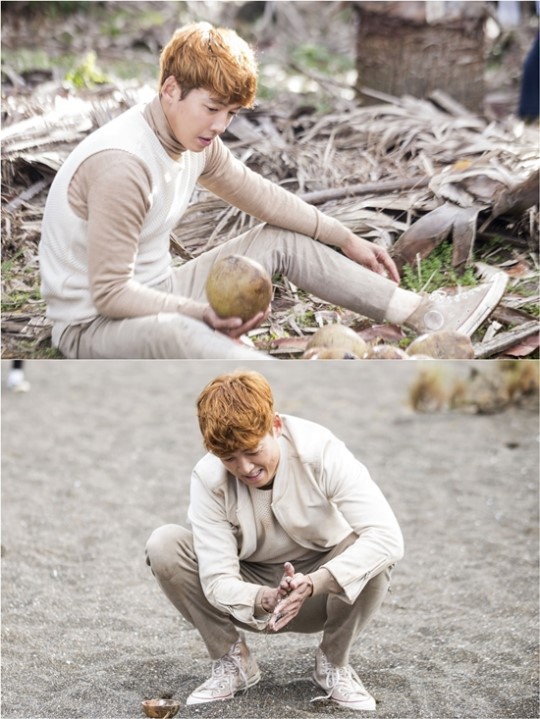 Actor Jung Kyung-ho, who will be playing the role of Seo Joon-oh, stated that he was suckered into the character due to the script.

MBC's new drama, "Missing 9", is about 9 people that become stranded on a deserted island due to a plane crash.

Jeong commented that he was intrigued by the character and agreed to play the part almost instantly.

"As with all roles I play, I always try to focus on being the character and doing my best to play the part", commented Jeong.

"Jung Kyung-ho Claimed the Character Intrigued him Enough to Take the Role"
by HanCinema is licensed under a Creative Commons Attribution-Share Alike 3.0 Unported License.
Based on a work from this source