Jung Min-gyu Becomes the Lead of "The Secret of Secret" 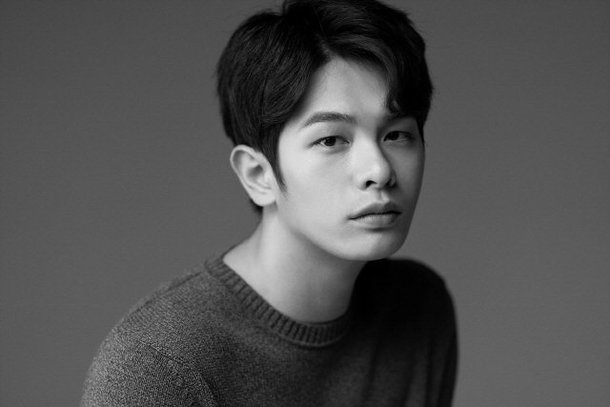 Jung Min-gyu is taking on the leading role in "The Secret of Secret" as Lee Yoon-geon.

"The Secret of Secret" is a human romance webdrama about a prisoner's daughter named Ga-in and Korean-Kyrgyzstani Yoon-geon, finding out each others' secrets, healing one another and standing up against prejudice to no longer be hurt again.

Lee Yoon-geon is a swimming athlete from Samil High who has a unique aura and is the popular guy at school, but doesn't care much for it. He was raised in a poor multi-racial family and is even on the bad side of the swim coach.

Jung Min-gyu said, "It's an honor to play this role. It's a drama with an important message, so I will do my best".

Jung Min-gyu is from the 2017 SBS TV show "Super Model". He starred in webdramas "Chubby Romance" and "Chubby Romance - Season 2" as well as "Why Were You Born?". He's also starring in the new TV Chosun show "Shopping King".

"Jung Min-gyu Becomes the Lead of "The Secret of Secret""
by HanCinema is licensed under a Creative Commons Attribution-Share Alike 3.0 Unported License.
Based on a work from this source