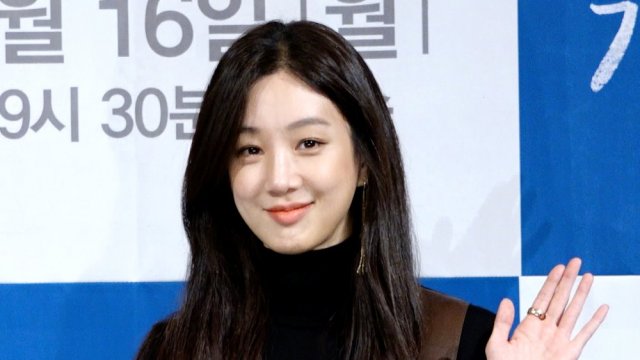 Actress Jung Ryeo-won plays a prosecutor again in her new TV series, but says the new drama offers a different take on the profession.

Jung played an ambitious prosecutor in the 2017 drama "Witch's Court" who does everything to reach the top of the prosecution ladder.

"The new series focuses on prosecutors' everyday lives rather than delving into big social issues or conspiracies. Playing my character is fun, and I'm very excited", Jung said at a press event for the new series on Monday.

"After I finished "Witch's Court", I thought I would never take a prosecutor role again, so I intended to refuse the role but I just found it so amusing".

The legal drama portrays prosecutors living in a small provincial city. It is based on a best-selling essay written by real-life prosecutor Kim Woong.

It began airing on cable channel JTBC on Monday.

"Jung Ryeo-won Says New TV Series Offers Different Take on Legal Profession"
by HanCinema is licensed under a Creative Commons Attribution-Share Alike 3.0 Unported License.
Based on a work from this source