Jung So-min on "Alchemy of Souls", "Mudeok Was Attractive Because She Is Sloppy" 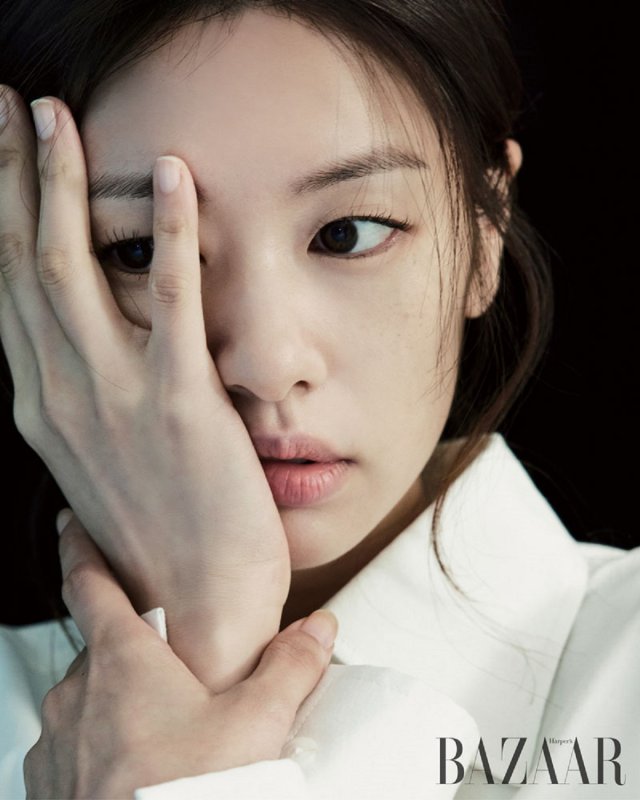 Jung So-min expressed her feelings about appearing in "Alchemy of Souls". 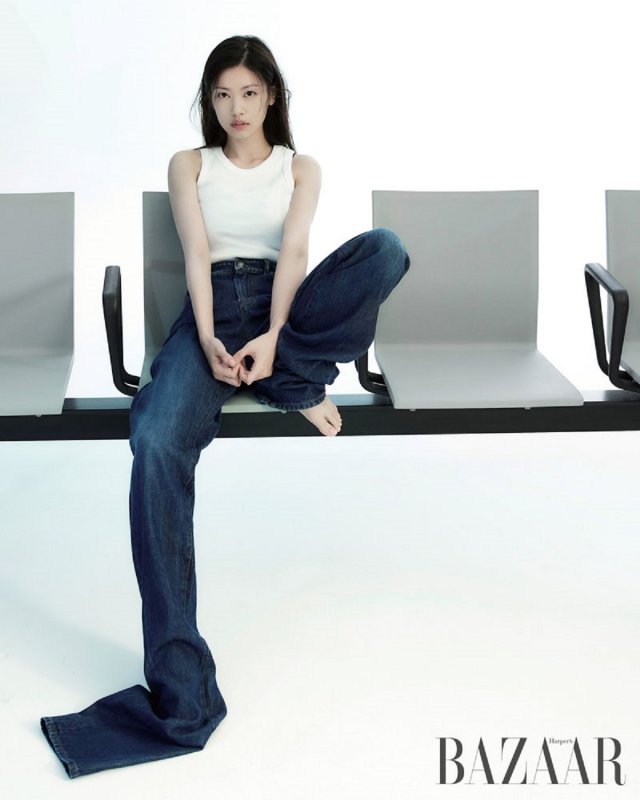 In this pictorial, Jung So-min, a heroine of tvN's drama "Alchemy of Souls" revealed the actor's presence with her natural beauty and provocative eyes.

In an interview that followed after the filming, Jung So-min said, "I thought for a long time that I wanted to try different things that I haven't done so far, not just characters that people can think of in one dimension, but luckily, I was able to do "Alchemy of Souls" and "Project Wolf Hunting" soon to be released at the same time". 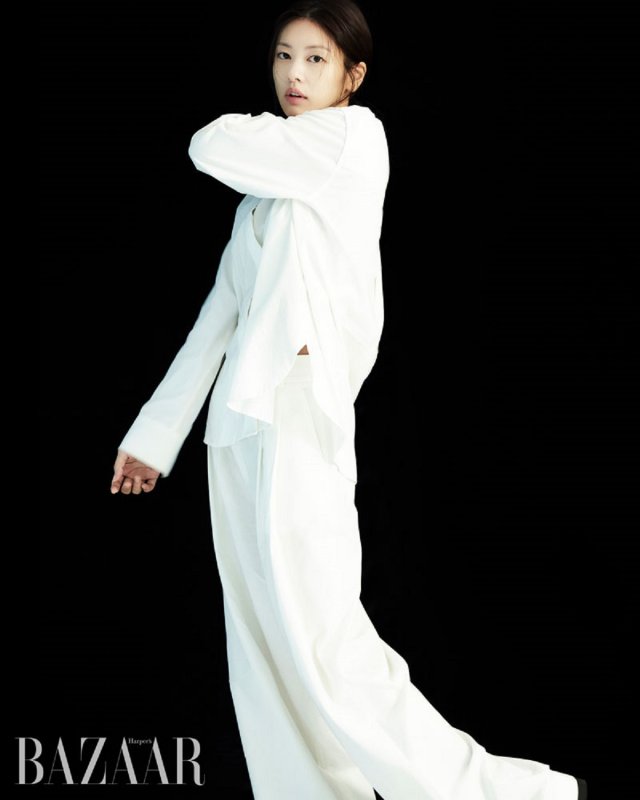 She added, "My character was attractive not only because she was strong and charismatic, but also because she had a sloppy appearance of his soul with an unexpected body. It was also a point that could relieve the burden of trying new things", she said, expressing her still affection for the character Mudeok.