Jung Suk-won in "Iris 2" as a hidden card 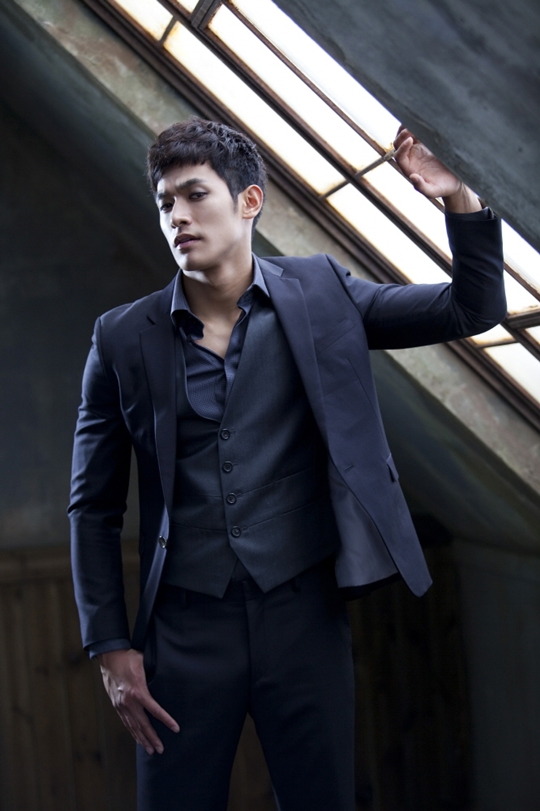 Jung Suk-won is being used as a hidden card in "IRIS 2".

Jeong played the younger role of double spy Director Baek San (Kim Young-chul) who used to be a member of Iris who received orders from Master Black the director of NSS. The secret to why he became a double spy and ended up in the middle of NSS and Iris will be revealed through Baek San's past.

Meanwhile, Jung Suk-won has been busy besides "IRIS 2". He has recently started shooting his star movie "N.L.L – Battle of Yeonpeyong" which is based on the true event.

"Jung Suk-won in "Iris 2" as a hidden card"
by HanCinema is licensed under a Creative Commons Attribution-Share Alike 3.0 Unported License.
Based on a work from this source