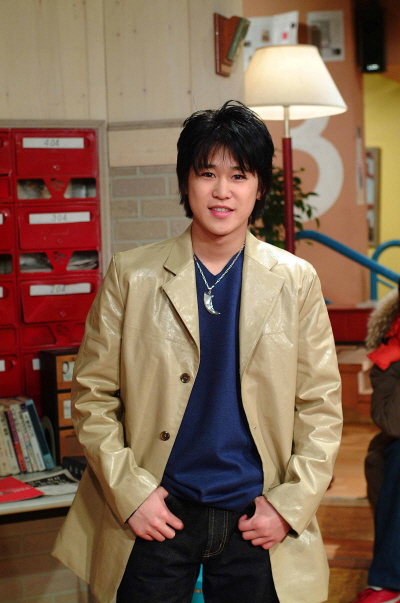 Actor Jung Tae-woo will join the army. According to his management CS Actors, he will enter the Euijeongbu 306 draft.

He'll receive 5 weeks of basic training then serve as a full time soldier. His judgment was decided because of his marriage in 2009 and dependants including his son. His stepping down from the drama "Gwanggaeto the Great" was wrapped up with him as the Prince Dammang being killed on the 21st.

"Jung Tae-woo enter the army on the 14th as a full time soldier"
by HanCinema is licensed under a Creative Commons Attribution-Share Alike 3.0 Unported License.
Based on a work from this source