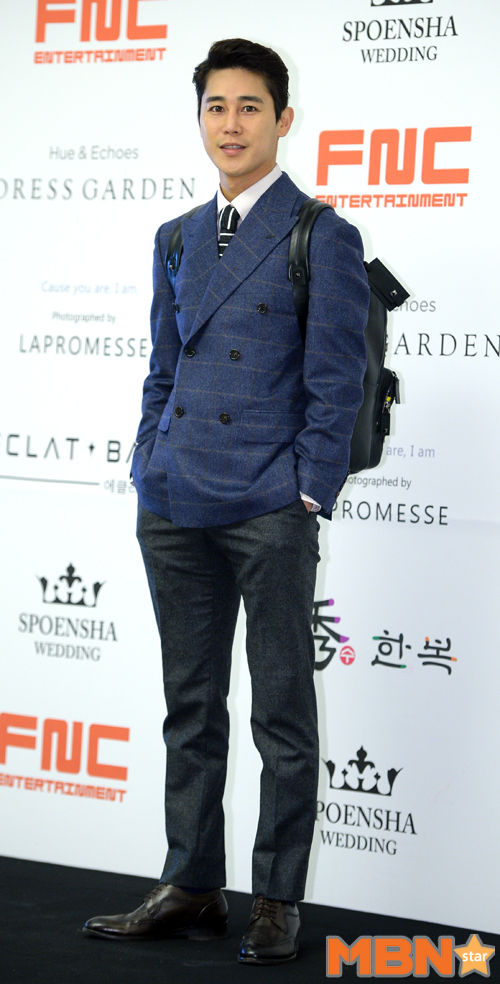 His agency Fantagio has told MBN on August 3rd, "Jung Tae-woo has confirmed his cast for "The Inn"".

"The Inn" depicts a success story by Cheon Bong-sam, a successor of a closed down business, Cheon Family Inn, who starts up again as a tout in a street market, moves up as a manager of trading troupe and an owner of large Inn and finally succeeds as a prosperous wealthy merchant. The new Wednesday & Thursday drama also stars Jang Hyuk, Yoo Oh-sung, and Park Eun-hye.

Jung Tae-woo takes on the role as Seon-dol, who became a peddler out of his nobleman status.

"The Inn" will begin in September after the completion of "Assembly".

"Jung Tae-woo joins Jang Hyuk and Yoo Oh-sung in KBS' 'The Inn'"
by HanCinema is licensed under a Creative Commons Attribution-Share Alike 3.0 Unported License.
Based on a work from this source