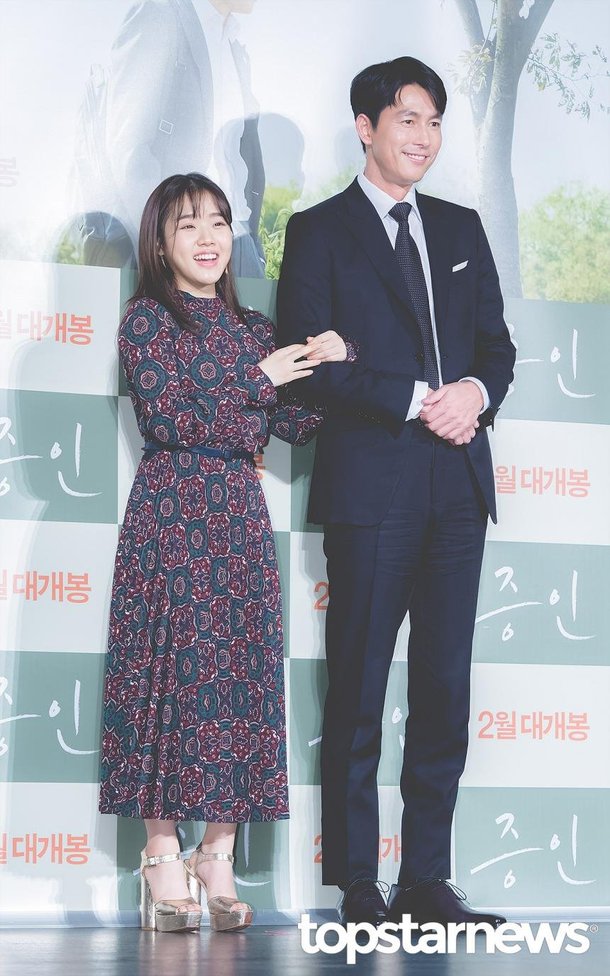 According to the Korean Films Commission, director Lee Han's "Innocent Witness" reached 2,288,410 admissions by the 3rd of March.

The breaking point for "Innocent Witness" was 2 million, which the film hit on the 1st with 2,063,946. It is currently in third place of the Box Office after "Svaha: The Sixth Finger" and "Extreme Job".

"Innocent Witness" is about a lawyer named Soon-ho (Jung Woo-sung) who has to prove his client innocent. He meets a young girl with autism named Ji-woo (Kim Hyang-gi) who is the witness to the crime.

Reviews say the movie has an excellent script and performances. The question within the movie is so strong it delivers the message poweruflly.

However, others say the movie is pure and sincere, but too dull and the results of the flow are too obvious.

Regarding the portrayal of autism, they say, "Recognition for the disabled needs more work".

"Innocent Witness" came out on the 13th of February.

"Jung Woo-sung and Kim Hyang-gi's "Innocent Witness" Climbs Box Office"
by HanCinema is licensed under a Creative Commons Attribution-Share Alike 3.0 Unported License.
Based on a work from this source