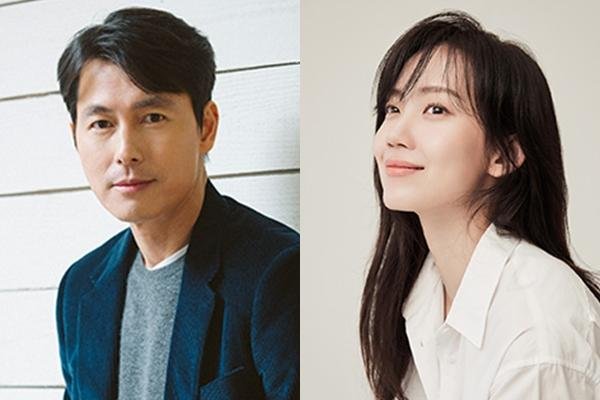 Jung Woo-sung will visit the small screen for the first time in 10 years.

Jung Woo-sung has confirmed his appearance in the drama "Tell Me That You Love Me" (tentative title) and will start filming at the end of this year.

"Tell Me That You Love Me" is a healing melodrama about the fate of Cha Jin-woo, a deaf person who is used to express emotions through pictures instead of words, and Jeong Moo-eun, who expresses her heart with her voice.

Jung Woo-sung plays Cha Jin-woo, who is free in a quiet world and easygoing in the eyes of prejudice. Shin Hyun-bin, who confirmed her appearance together, plays Jeong Mo-eun, who respects herself as she is and proudly achieves her dreams and love.

The drama was written by Kim Min-jeong-II, who talks about love and empathy across times and genres such as the drama "Moonlight Drawn by Clouds" and "The Sound of Magic". Director Kim Yoon-jin-I, who was well-received for "Our Beloved Summer" joined the production.

The work is expected to be Jung Woo-sung's official return to the drama after 10 years since "Padam Padam... The Sound of His and Her Heartbeats".

Meanwhile, "Tell Me That You Love Me" will begin filming in earnest at the end of this year.