Jung Yi-seo, "The Beginning of My Actress Days" 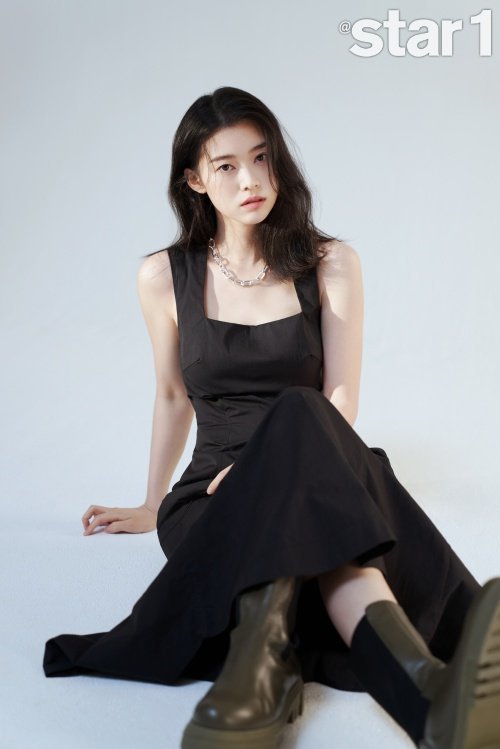 Jung Yi-seo boasted her own atmosphere.

Jung Yi-seo captured the atmosphere of the studio with her photogenic pose and strange charm in the August issue of the magazine @star1. 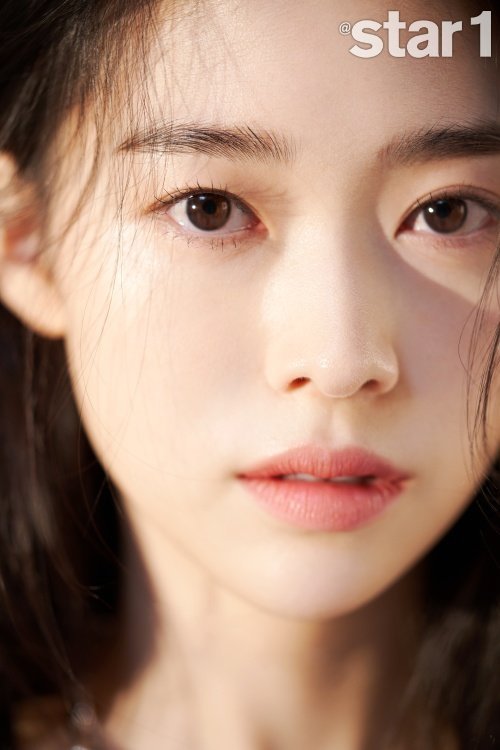 tvN's "MINE" became the first turning point in Jung Yi-seo's career as it was a work that drew attention throughout the show, receiving praise. Jung Yi-seo said, "It was meaningful because I was a character with the biggest narrative since my debut. I hope I will be remembered as a fresh and pretty actress".

In the Academy Award-winning film "Parasite", Jung Yi-seo first announced her face as the owner of a pizza restaurant who criticized Song Kang-ho, saying, "One out of four is bad". Ahead of the release of director Park Chan-wook's "Decision to Leave", she recalled, "It was a special and interesting experience that made me feel like I jumped into a making film every time I went to the scene".

In particular, Jung Yi-seo, who was told by director Bong Joon-ho that she had a unique look during the "Parasite" shoot, said, "It was amazing because many viewers of "MINE" said that my face had a unique charm".

Jung Yi-seo is also preparing to meet the public again with a different appearance, confirming her appearance in Netflix's original "All of Us Are Dead".