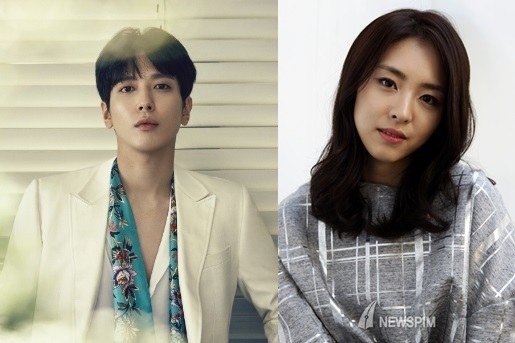 Jung Yong-hwa, Lee Yeon-hee, Choi Wooshik, Yoon Park and others have been cast for the new JTBC drama "The Package".

"The Package" is a twelve episode drama about a tour guide and 8 tourists in Paris, France. These people have come to travel for different reasons but have to deal with each other even if they don't want to.

Jung Yong-hwa, Choi Wooshik, Yoon Park and Ryu Seung-soo take on the roles of Sin Ma-roo, a man who is on vacation alone after being dumped by his girlfriend, Kim Kyeong-jae who's been in a relationship for 10 long years, a mysterious man who follows Yoon So-so around and Na-hyeon whose age is hard to determine.

"The Package" is written by Cheon Seong-il, a hit-maker and directed by Jeon Chang-geun.

"Jung Yong-hwa and Lee Yeon-hee to star in "The Package""
by HanCinema is licensed under a Creative Commons Attribution-Share Alike 3.0 Unported License.
Based on a work from this source