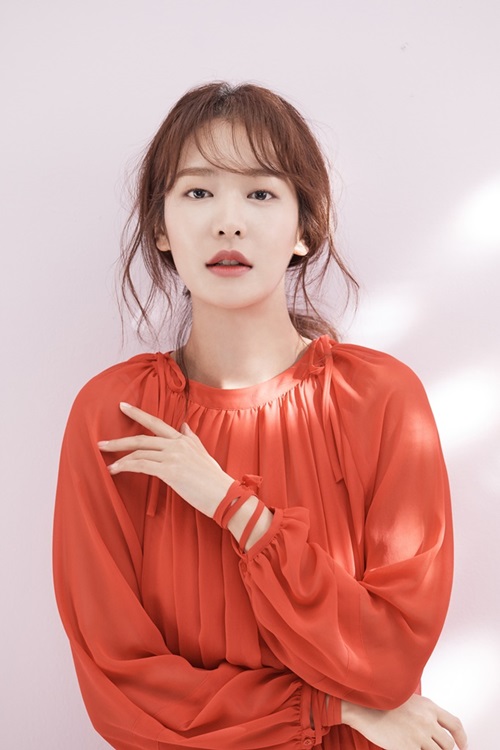 Jung Yoo-jin is starring in the tvN drama stage "Drama Stage - Push and Out of Prison".

tvN "Drama Stage" is a tvN one-act program made up of ten dramas shortlisted from the OPEN contest.

"Drama Stage - Push and Out of Prison" is about a middle school girl named Hee-joo who is trapped in a group chat called 'Prison' until a regular office worker, Joo-yeong, saves her from 'Prison' by using that particular phone number.

Jung Yoo-jin plays the role of Joo-yeong who is indifferent about the world. She wants to divide work and personal life and decides to help a teenager who is suffering from school violence via cell phone SNS.

"Jung Yoo-jin to star in "Drama Stage - Push and Out of Prison""
by HanCinema is licensed under a Creative Commons Attribution-Share Alike 3.0 Unported License.
Based on a work from this source