Jung Yoo-mi, "I want to be a friendly actress" 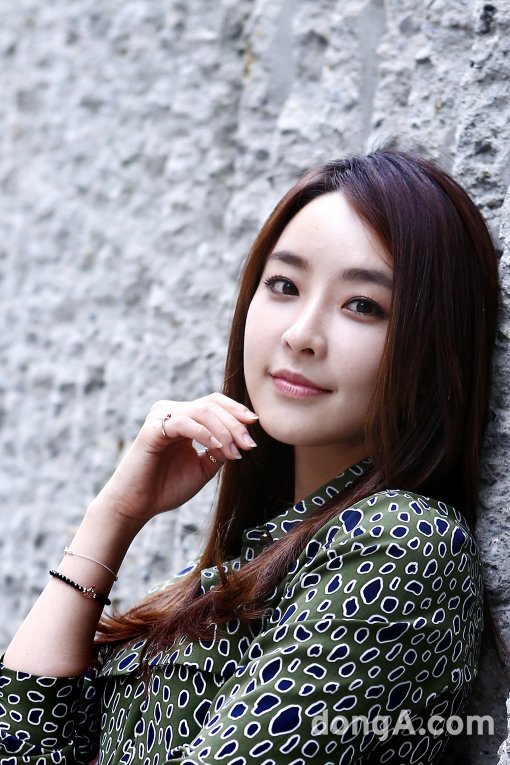 Actress Jung Yoo-mi is a calm looking woman compared to the others. The value of being noble and pure seems to be fixating the passive image of a woman but Jung Yoo-mi's role of being pure and noble is on another level.

"Mother's Garden" was a tiring one. It wasn't because I couldn't sleep, it was because I was exhausted from the character that was an icon of patience. She finds out the truth behind her birth from the first episode".

"Mother's Garden" was much different from Jung Yoo-mi's past filmography. She suffered from terrible in-law's and infertility, remarriage and other sufferings which never seemed to end.

"I've always tried to understand what I'm doing, such as why the character has become the way she is now and how she must have lived. However, this drama was full of things I didn't understand and it happened all so fast. I was going crazy because things that I knew wouldn't happen in real life were happening".

Still, she learned a lot from "Mother's Garden". She learned how to make it through the extremity and the behavior of older actors and actresses.

"Park Geun-hyung said, "Our drama is very extreme although you can't interpret it to be exactly what you see. You have to twist it a little bit". I realized that he meant we can't cling to only what we see".

She also learned that experience isn't everything. Considering the fact that actor Choi Tae-joon was much newer at this than Jung Yoo-mi, there was a need in balancing it out.

"I was worried at first, but it turned out better than I thought. I feel relieved and pressured at the same time if I meet someone with plenty of experience, but with Tae-joon, we got along pretty well. He'd also done daily dramas before so he helped me out a lot, too".

Jung Yoo-mi was far from daily dramas. She participated in weekday dramas even though if it was just a supporting role. She took a challenge here and even season 3 of "We Just Got Married" didn't clash with the drama.

"I've never been resistant to TV shows. I love talking. It was pressuring to be in a permanent show and not as a guest but it was a chance for me to show who I really am".

The TV show she starred in with Jung Joon-young helped to improve her image. She drew attention with her brightness and energy. She wanted to show a variety of herself to everyone.

"Everyone told me not to waste my energy like that when I was on "We Just Got Married". But my motto is to experience many things. The imaginary marriage wasn't something I can do if I hadn't played all those roles as an actress until now. I want to do more in the future and not be so caught up in a frame. I want to be the friendly Jung Yoo-mi". 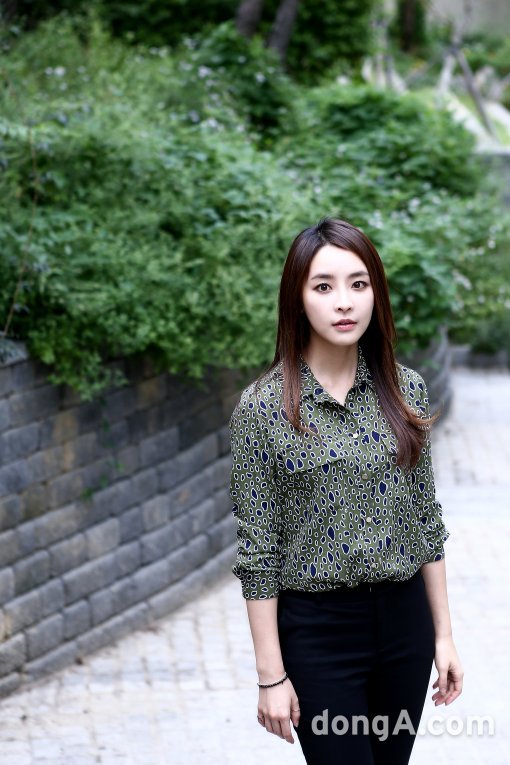 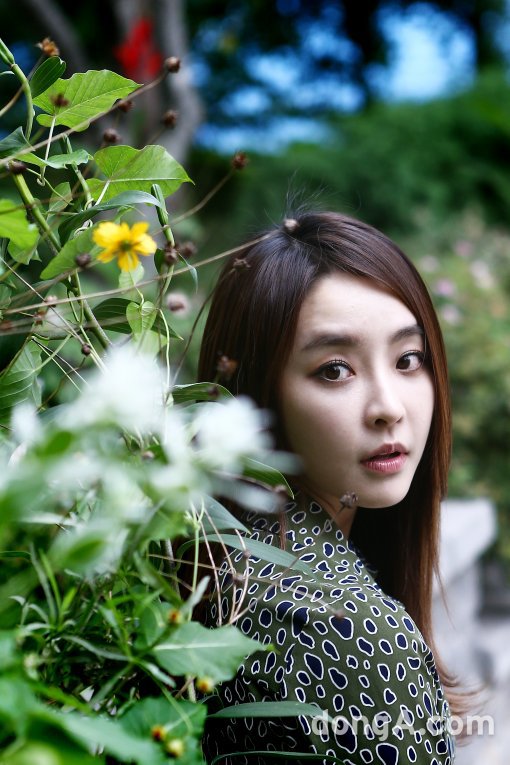 "Jung Yoo-mi, "I want to be a friendly actress""
by HanCinema is licensed under a Creative Commons Attribution-Share Alike 3.0 Unported License.
Based on a work from this source