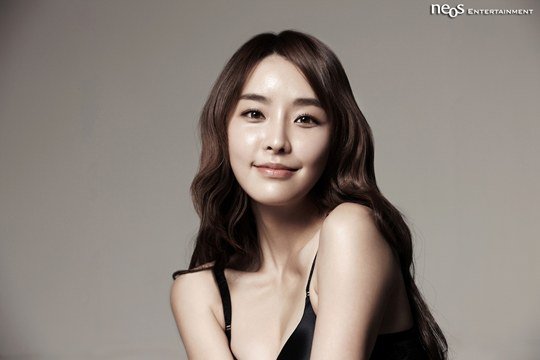 She co-stars with Chun Ho-jin, Kim Myung-min, Yoo Ah-in, Byun Yo-han and Shin Se-kyung. "Six Flying Dragons" is a fiction historical about six characters who work their way up to success.

Jung Yoo-mi plays a woman who claims Jeong Do-jeon and Lee Bang-ji's forever love named Yeon-hee. She turns her back on the lover who couldn't protect her out of disappointment and turns into a spy, then falls in love with Jeong Do-jeon.

Yeon-hee was meant for Jung Yoo-mi and it seems that she'd been called on ever since the early production stages.

She's continuously starring in another historical in addition to "Maids" but her management claims there is a big difference in the characters she's playing.

"Six Flying Dragons" will broadcast for the first time in October.

"Jung Yoo-mi to star in "Six Flying Dragons""
by HanCinema is licensed under a Creative Commons Attribution-Share Alike 3.0 Unported License.
Based on a work from this source