Jung Yu-mi's New Movie Due out This Month 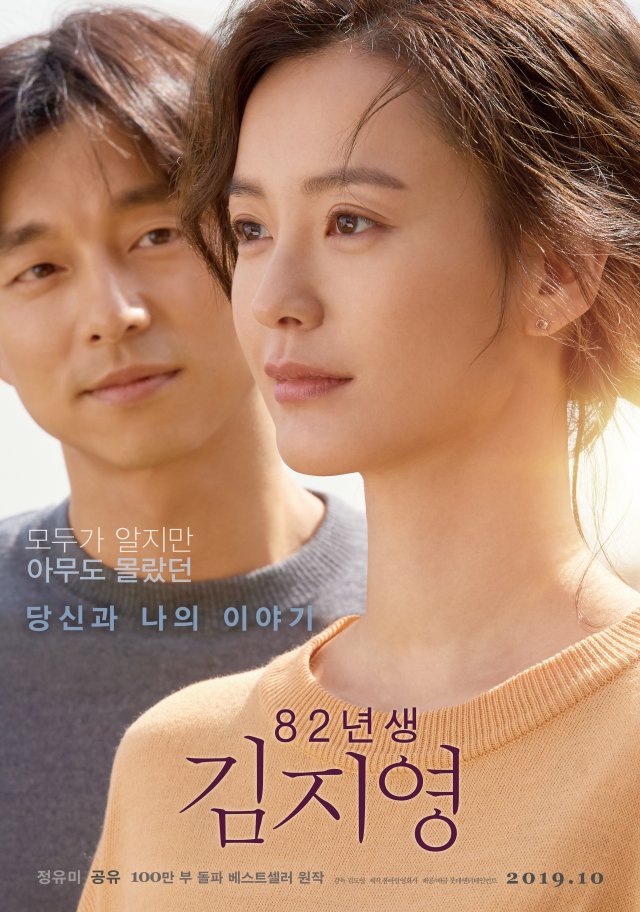 Excitement is building ahead of a new movie starring Jung Yu-mi and Gong Yoo that will hit theaters here this month.

"KIM Jiyoung: Born 1982" is based on the best-selling novel of the same title by Cho Nam-joo, which has sold over 1 million copies since it was published in 2016.

The "feminist" film tells the story of the protagonist Kim Jiyoung, played by Jung, whose life story represents that of many women of her generation. It depicts all the injustice and discrimination the character goes through because of her gender throughout her life.

It will be the third movie that Jung and Gong have appeared together, after "Silenced" in 2011 and "Train to Busan" in 2016.