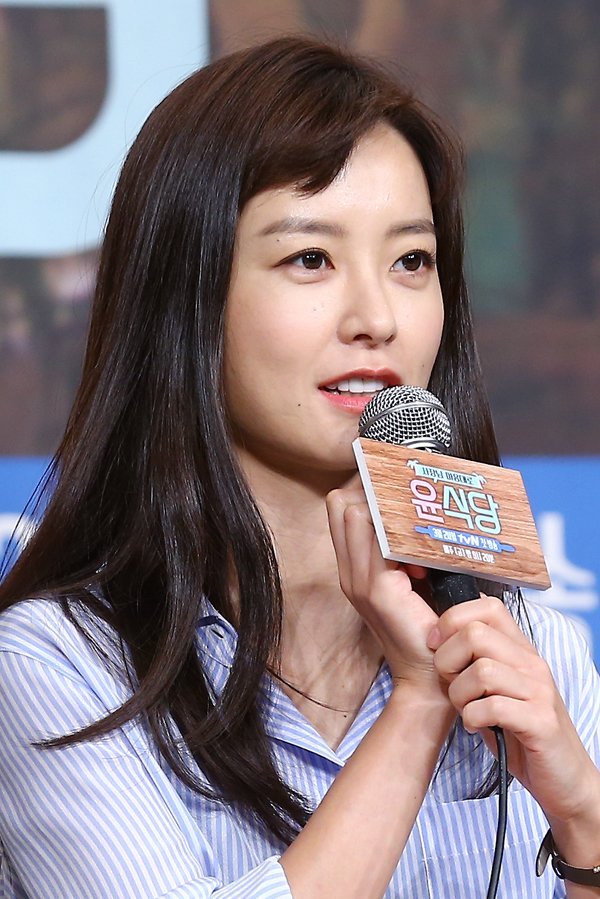 While Jung Yu-mi is starring in the movie "KIM Jiyoung: Born 1982", there is a heated argument happening online between those for and against the production of a feminist film.

The movie production announced that Jung Yu-mi will be starring in "KIM Jiyoung: Born 1982" on the 12th. She takes on the title role of Kim Jiyoung.

According to the company, "KIM Jiyoung: Born 1982" is about an ordinary woman in her 30s who shows symptoms of being possessed by her mother and her sister. It is based on an original novel by Jo Nam-joo and Jung Yu-mi takes on the role of Kim Jiyoung, an extremely ordinary (but maybe not so ordinary) woman.

The producer of the movie is Kim Do-young who has won several awards at the Seoul International Women's Film Festival, Mise-en-Scène Short Films Festival and more. The movie begins filming next year.

These are just ordinary casting details. The problem is the interpretation of the original novel. Some say "KIM Jiyoung: Born 1982" is a movie with a strong feminist message in which women are discriminated. There's also Jung Yu-mi's arbitrary interpretation; they claim Jung Yu-mi is a feminist just because she's friends with Yoo Ah-in.

The oppositions say otherwise. They claim the interpretation has gone overboard. The original novel is a best-seller with over 1 million copies having been sold and it is completely irrelevant from feminism.

This isn't a matter of right or wrong but two sides are getting into heated arguments about "KIM Jiyoung: Born 1982". The surprising this is that they are talking about a movie that is based on an original novel.. Those who don't want to see it don't have to and no one is forcing them. Donga argues that the online dispute is really a waste of time as they are fighting over something that doesn't cost them anything.

Despite all this noise, "KIM Jiyoung: Born 1982" continues to go into production.

"Jung Yu-mi to Star in "KIM Jiyoung: Born 1982" Amid Online Controversy"
by HanCinema is licensed under a Creative Commons Attribution-Share Alike 3.0 Unported License.
Based on a work from this source