[Just out on DVD] Korean Movies "The Great Battle" and "Fengshui" 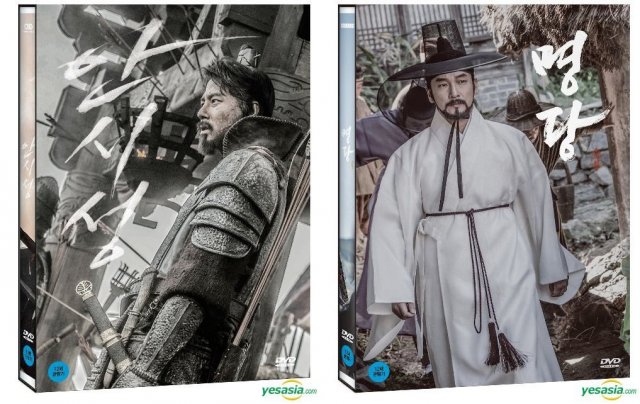 Korean movies "The Great Battle" and "Fengshui" are available to order on DVD with English subtitles from YESASIA.

Formerly known as "Ansi Fortress"
Synopsis
A historical film about the siege of Ansi Fortress and the epic eighty-eight day battle that Yang Man-chun and his Goguryeo troops fought against 500,000 invading Tang dynasty men to defend it. 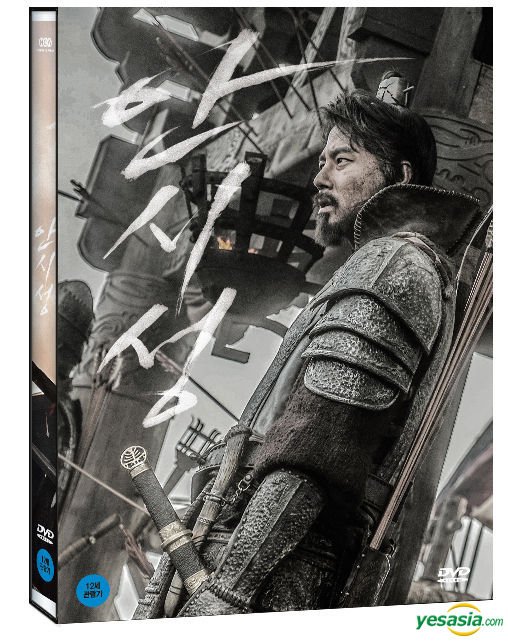 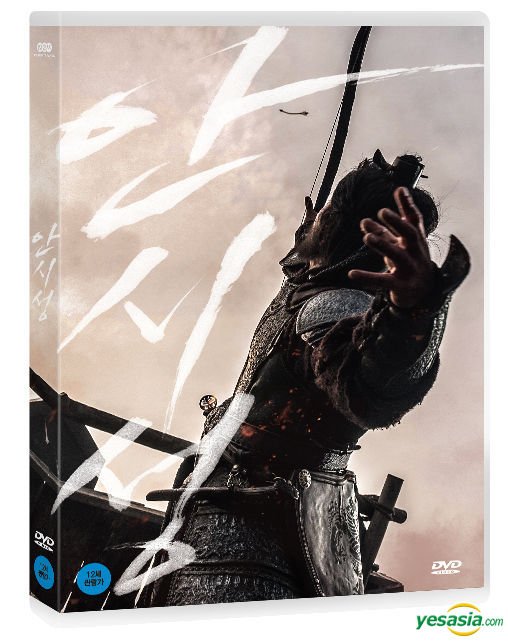 Formerly known as "Grave Site"
Began filming : 2017/08/22
Wrapped up filming : 2018/01/05
Synopsis
A period movie about those who struggle to become king and fight over grave sites and a young man who lost his parents attempting to take revenge on the king. 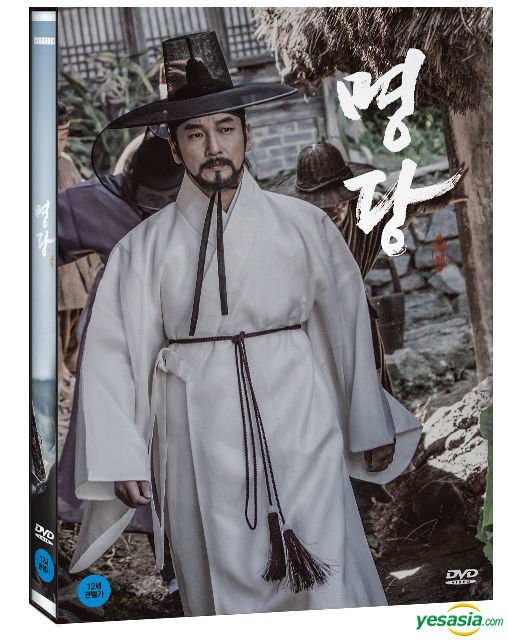 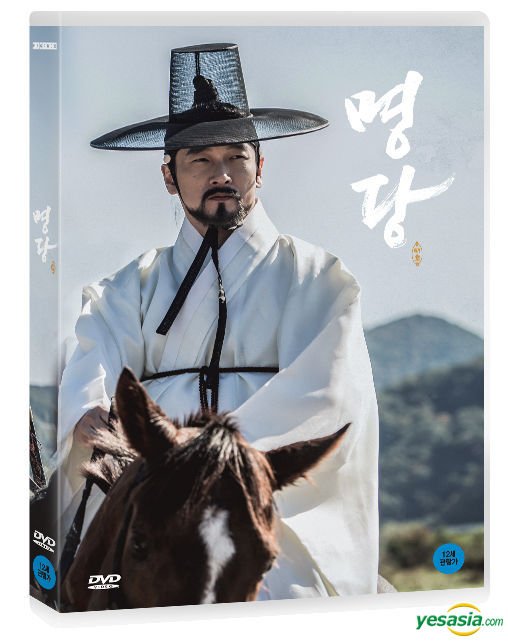 "[Just out on DVD] Korean Movies "The Great Battle" and "Fengshui""
by HanCinema is licensed under a Creative Commons Attribution-Share Alike 3.0 Unported License.
Based on a work from this source