[Just Out on DVD] "The Policeman's Lineage" 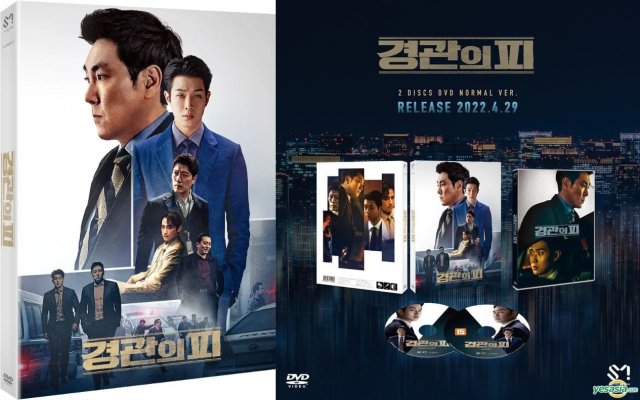 "The Policeman's Lineage" is available to order on DVD with English subtitles from YESASIA.

Synopsis
Min-jae who is a policeman from generation to generation has been ordered to investigate Kang-yoon secretly, who is the ace team leader of investigation team. Min-jae is appointed as the member of Kang-yoon's team. Min-jae has belief of "If the police do something illegal even it has been occurred during the process of investigation, he is also a criminal". But while Min-jae investigates Kang-yoon, he begins to resemble Kang-yoon who has belief of "The chase of crime should be justified even it's illegal". Will Min-jae be able to clear his private mission and arrest Kang-yoon that he trusts and admires? 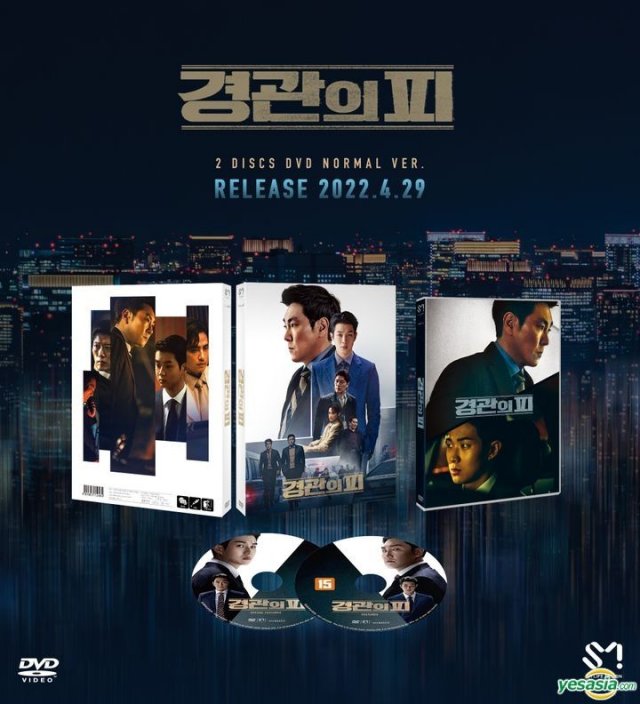 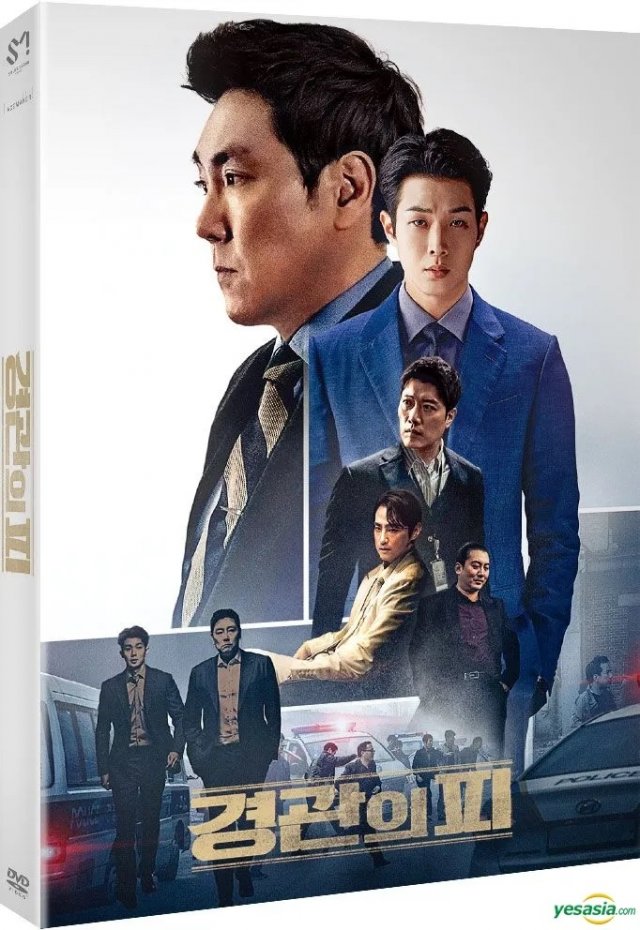