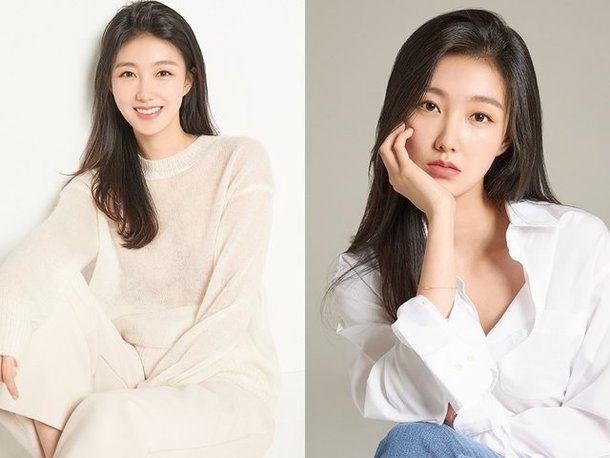 "Justice" is a social thriller about Lee Tae-kyeong (Choi Jin-hyuk), a corrupt lawyer who has joined hands with the devil for revenge, Song Woo-yong (Son Hyun-joo), a man who chose to become evil for the sake of his family, and reveals the dark underbelly of Korea's VVIPs.

Lee Seo-an plays Jeong Hae-jin, a strikingly beautiful actress who has been poor since she was born and hides her ambition, but sells her soul to become a successful celebrity.

The actress has built her career around "The Greatest Love", "Criminal Minds", "The Good Witch" and "Ms. Ma, Nemesis" as a forensic scientist, a stewardess and serial killer.

""Justice" Lee Seo-an, "A Soul for Stardom""
by HanCinema is licensed under a Creative Commons Attribution-Share Alike 3.0 Unported License.
Based on a work from this source