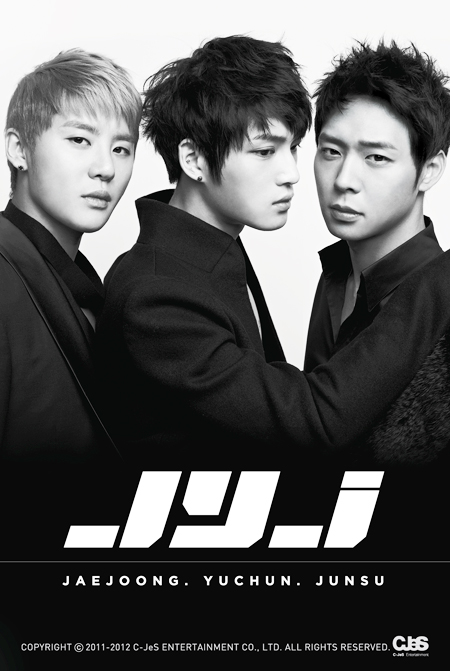 The plan to release "The Day", a documentary about K-pop group JYJ, on Feb. 9 was shelved Monday, according to the artists' agency C-JeS Entertainment.

Multiplex chain CGV had agreed to feature the documentary but backed out of the deal via an email on Wednesday. This is not the first time the film has failed to secure a release. Last year, entertainment cable channel QTV agreed to air it but canceled after airing previews.

The 90-minute footage follows the three members of the group, Kim Jae-joong, Park Yoo-chun and Jun-su, in their daily schedules. On Jan. 18, the agency announced it would be shown at 20 CGV theaters.

According the JYJ's agency, CGV and C-JeS started collaborating from Dec. 5, 2011 to the point of specific scheduling the artists to appear at the opening.

C-JeS said that CGV explained in the email that "The Day" project had been executed in violation of internal protocol and thus had to be nullified. The agency said no details on what protocols had been breached were mentioned.