[HanCinema's News] "Wonderland" Rumored to Be Released Internationally Via Netflix 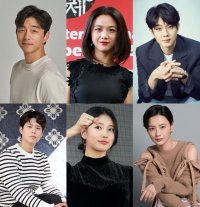 Persons close to the film distributor Acemaker as well as Netflix have suggested to press that "Wonderland" is likely to be released on Netflix internationally next year in all territories except for South Korea and China. In an official statement, Netflix has said that while negotiations are ongoing a definite deal has not yet been reached...More 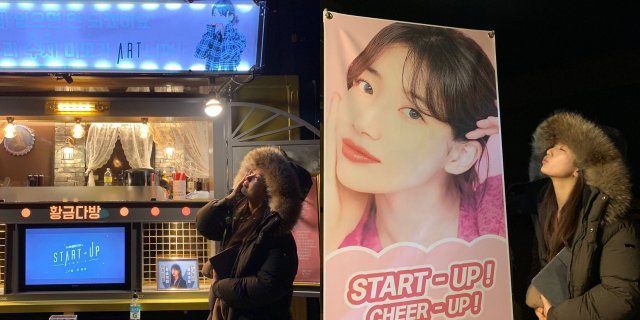 On October 23rd Bae Suzy posted pictures on Instagram of herself on the shooting location for the currently airing television drama "Start Up". In the pictures, she can be seen making cute faces to a banner of herself that says "START UP!" "CHEER-UP!" in English...More 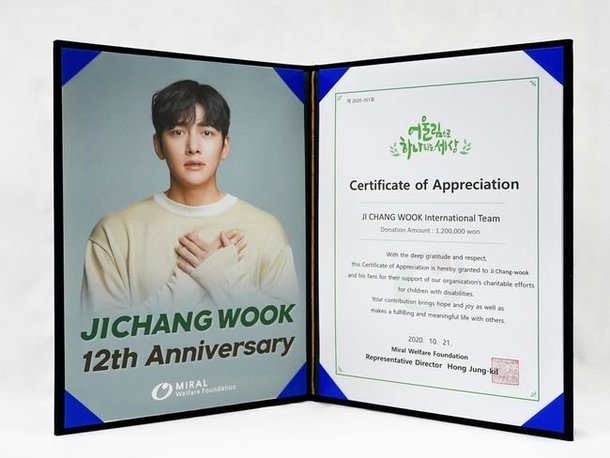 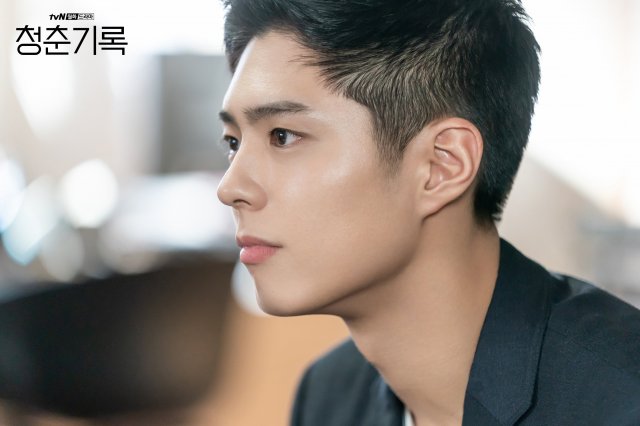 New stills added for the Korean drama "Record of Youth"...More 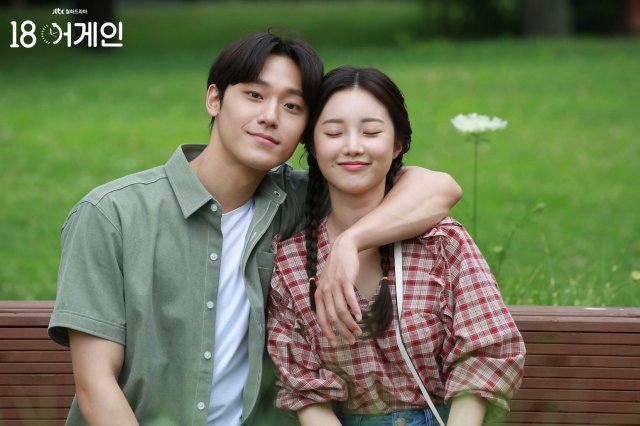 New stills and behind the scenes images added for the Korean drama "18 Again"...More