It's small, but it's growing and attracting a diverse audience – the Korean American Film Festival New York (KAFFNY;www.kaffny.com). Established by David Kim and others, the Festival is taking place for the fifth time this month. The program is set, and it promises to be an exciting ride for Korean Americans, Koreans and fans of international cinema. Venue is the Chelsea Clearview Cinemas.

The opening night reception will be followed by a special showing of the Korean golden age drama "Madame Freedom" (director Han Hyeong-mo, Korea, 1956), with live rescore by Paul Miller aka DJ Spooky and performed by cellist Okkyung Lee and violinist Sean Lee.

From Korea, the director Kim Young-nam comes to New York and presents the international premiere of his film "Boat" (Korea/Japan, 2009). The boat, an instrument for smuggling, is also a metaphor for two youth of neighboring countries with a sometimes turbulent historical relationship for the better half of 100 years. Starring are Ha Jung-woo and Satoshi Tsumabuki.

KAFFNY will screen over 14 feature films and more than 25 short films by emerging and established Korean American, Korean and international directors, along with a first-ever retrospective of the works of noted Korean American documentary filmmaker Dai Sil Kim-Gibson and consisting of "six pioneering films that powerfully capture the complexities of the Korean diaspora". In addition, Kim-Gibson will participate in the KAFFNY Filmmakers Panel on March 19.

The organizers also stage KAFFNY Urban, a year-round program at the Big Screen Project, a 30-foot LED screen in a public plaza behind the Eventi Hotel, in proximity to Penn Station and Korea Town. Content for KAFFNY Urban is more diverse and experimental than at the main festival, spanning film, video and art, according to KAFFNY.

With an innovative program this year spanning early groundbreaking Korean cinema to the newest Korean American titles, this independent film festival has been building a reputation as a showcase for Korean American and Korean diasporic perspectives in cinema, at the same time highlighting alongside an increasing number of Korean feature films and shorts. 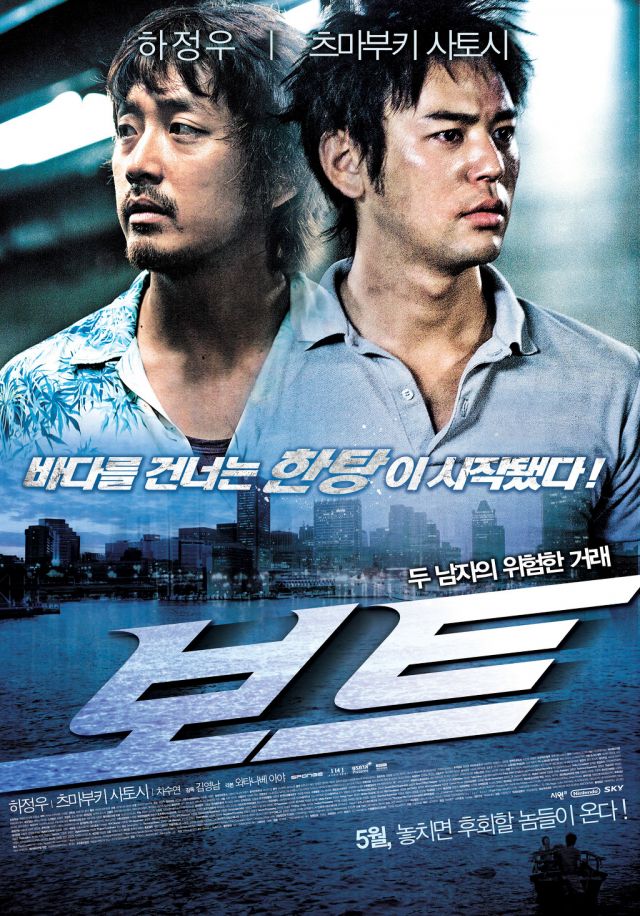 "KAFFNY's 5th Anniversary Edition"
by HanCinema is licensed under a Creative Commons Attribution-Share Alike 3.0 Unported License.
Based on a work from this source