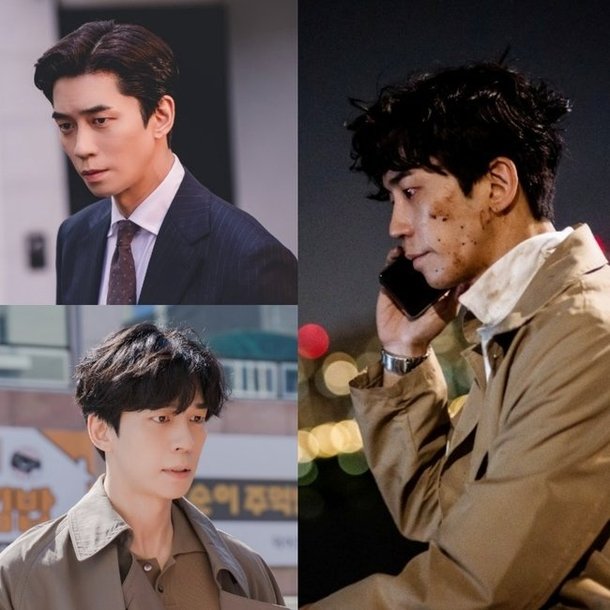 Actor Shin Sung-rok explained why he chose to star in the new MBC drama "Kairos".

The new MBC drama "Kairos" is a fantasy romantic thriller about Kim Seo-jin (Shin Sung-rok) who is in shock of losing his daughter and Han Ae-ri (Lee Se-young), a woman from a month ago searching for her missing mother, 'crossing time' to save the ones they love.

Shin Sung-rok takes on the role of Kim Seo-jin, a man who made it to the board of directors as the youngest director in history with his cold charisma and skills. Kim Seo-jin is a figure who has the trust of the chairman of Yoojoong Constructions, but his daughter's abduction will lead to the loss of everything in his life.

Shin Sung-rok said, "I've never seen a script so highly accomplished than this. I was mesmerized by the script right away and decided I wanted to try this role. I can surely say every episode will present a twist. You won't regret spending time with this drama".

He added, "I hope that the people who see the pain that exists inside will feel the same way, and we are working hard to express the characters that are gradually collapsing in a more humane and detailed manner".

About his synchronizing with Kim Seo-jin, he said, "The producer who watches me the closest, says the character and I have high synchronization so I am trying to believe that".

""Kairos" Shin Sung-rok, "The Highest Accomplished Script""
by HanCinema is licensed under a Creative Commons Attribution-Share Alike 3.0 Unported License.
Based on a work from this source