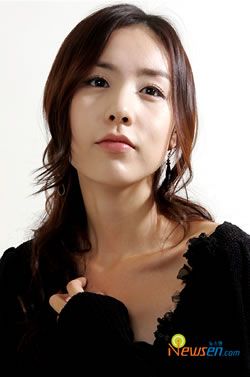 With an overwhelming lead, she topped the poll on the most popular female Korean star conducted by a Chinese channel on Korean pop culture.

She is so far in the lead with over 800,000 votes. Other polls will also continue until the year-end, including the male and female Korean stars most beloved by netizens this year, the favorite Korean drama of the year and the best couple.

Kan will release the digital single 'Winter' in Korea on Dec. 5. The title song is a remake of 'White Winter', a duet sung with 'Noeul' member Na Seong-ho.