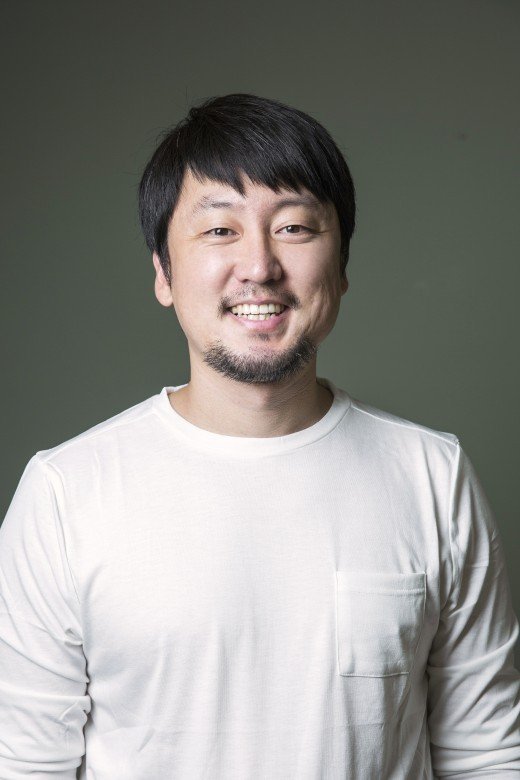 He has been cast for the role of Choi Gi-sub, a detective leader of a case for which anchor Ko Hye-ran (Kim Nam-joo) is a suspect.

Choi Gi-sub is an elite policeman who became a detective fast than anyone else..

Kang Deuk-jong was in several theater plays and staff say he looks like Ma Dong-seok or Ryu Seung-ryong.

"Misty" is a melodrama about Korea's greatest anchor suspected as a killer, her lawyer husband, the love they believed in, and the truth.

"Kang Deuk-jong to Join JTBC's "Misty""
by HanCinema is licensed under a Creative Commons Attribution-Share Alike 3.0 Unported License.
Based on a work from this source