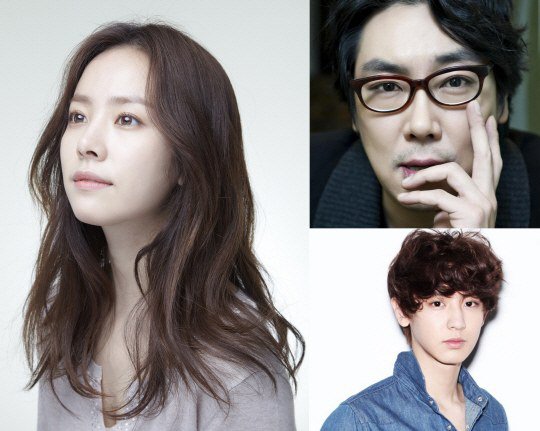 Kang Je-gyu the director said, "I wondered why we applauded for those in "Grandpas Over Flowers Investigation Team". They are like that in real life. Our stereotypes have been taken down and I'm going to reflect those points in this drama.

Bad tempered Seong-chil who works in a supermarket is played by Park Geun-hyung who starred in "Grandpas Over Flowers Investigation Team". He goes through a massive change when he meets Geum-nim, a stubborn and aggressive grandma. Geum-nim the owner of the flower store is played by Youn Yuh-jung.

Cho Jin-woong plays Jang-soo, the owner of the supermarket and Han Ji-min is Geum-nim's daughter Min-jeong who doesn't approve of Seong-chil and her mother.

Hwang Woo-seul-hye is Park, a woman who loves Jang-soo and Moon Ka-yeong is Jang-soo's daughter Ah-yeong. Her boyfriend is Min-seong, played by Chanyeol. "Love Lives" cranks in at the end of August. 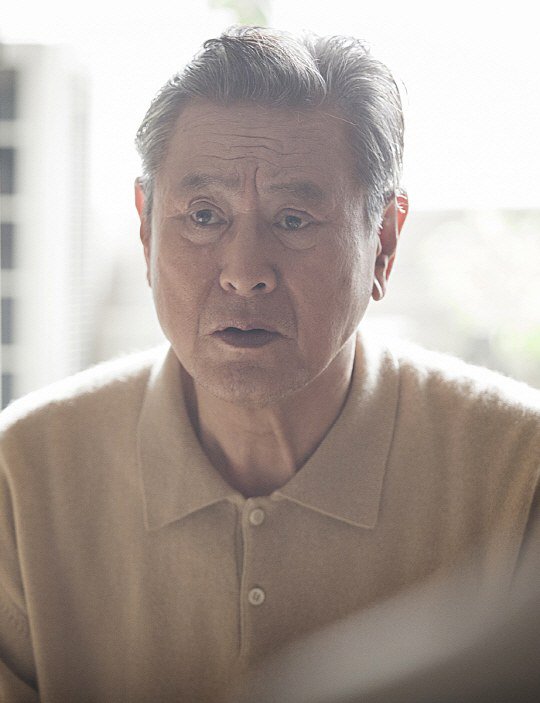 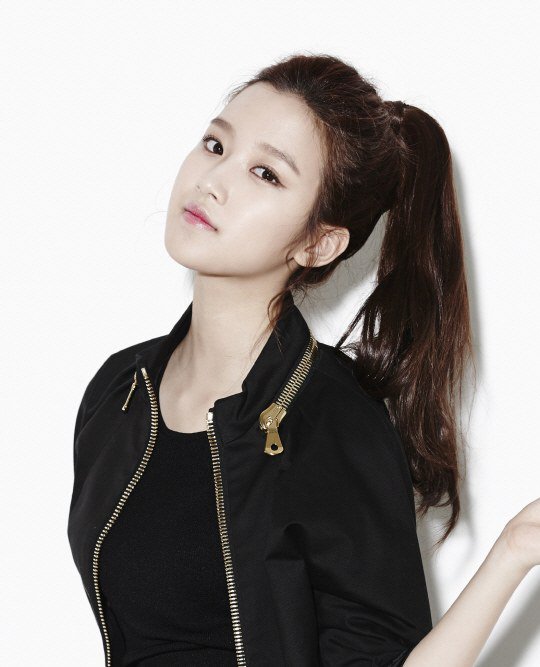 "Kang Je-gyu's "Salut D'Amour" casts Han Ji-min, Cho Jin-woong, Chanyeol"
by HanCinema is licensed under a Creative Commons Attribution-Share Alike 3.0 Unported License.
Based on a work from this source