Kang Ji-hwan Arrested for Sexual Assault, Claims No Memory of the Incident 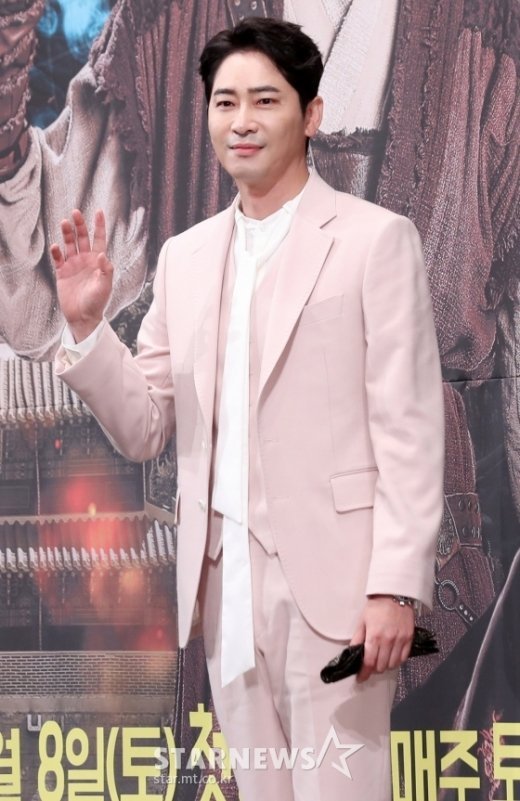 Actor Kang Ji-hwan has been arrested on the charges of sexual assault and harassment. The Gyeonggi Gwangju Police arrested the actor in his house at Opo-eup, Gwangju at 10:50PM on the 9th for charges of rape under the Special Act on Punishment.

Kang Ji-hwan is being accused of drinking with A and B, two female employees from his management company, and while they were sleeping, having gone into their rooms and raping A and harassing B. After a company dinner, there was an after party with A and others in his house.

A apparently texted a friend in Seoul saying, "I had been drinking in Kang Ji-hwan's house, but now I'm trapped" and the friend reported this to the police. The police appeared at Kang's house and was told by A that Kang raped her while she was sleeping. Kang was arrested on the spot.

Kang Ji-hwan testified, "I remember drinking, but I don't remember anything else after that. When I woke up I was in the room A and the others were sleeping in". He was investigated the first time while he was drunk and was put in a holding cell. The police will be questioning him once again in the morning.

Police officials say, "We can't be sure about anything because the investigation hasn't made any progress yet".

Kang Ji-hwan's management company said, "We are trying to find out what happened and we will make a statement soon".

Meanwhile, Kang Ji-hwan debuted through the 2002 musical "Rocky Horror Show" and appeared in several movies such as "My Girlfriend is an Agent", "Runway Cop" and dramas "Hong Gil Dong" and "Capital Scandal". He's currently starring in the TV Joseon "Joseon Survival".

"Kang Ji-hwan Arrested for Sexual Assault, Claims No Memory of the Incident"
by HanCinema is licensed under a Creative Commons Attribution-Share Alike 3.0 Unported License.
Based on a work from this source