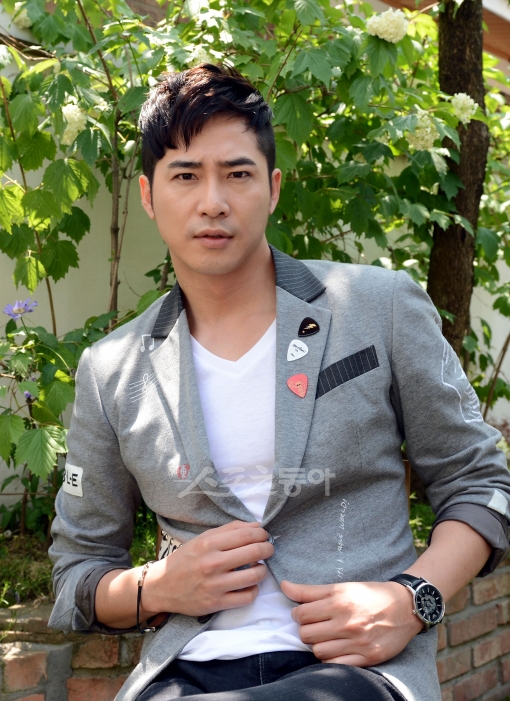 Agency submits suspension of all activities

"Incarnation of Money" contemplate step down

Actor Kang Ji-hwan is currently at risk of being suspended from celebrity activities once again.

His agency S Plus Entertainment claimed his breach of contract and requested that he be stopped from all activities until the 31st of October 2013. "Incarnation of Money" which he was supposed to be in is in the hot pot now.

The production of the drama claimed they will wait and see what happens to Kang's case when it first started. To be prepared for any case, they even searched for a similar male type in his 30s. However, they decided there was no replacement and waited. Thinking about foreign copyright sales, Kang's popularity couldn't be ignored. A script reading was held without Kang and several main figures.

However, Kang's dispute with his agency has gotten bigger and worse. He is being questioned about the stepping down from "Incarnation of Money". The production still claims that matters could be put under control.

"Kang Ji-hwan at risk of suspension again"
by HanCinema is licensed under a Creative Commons Attribution-Share Alike 3.0 Unported License.
Based on a work from this source