Kang Ji-hwan in quarrel with agency starts "Incarnation of Money" 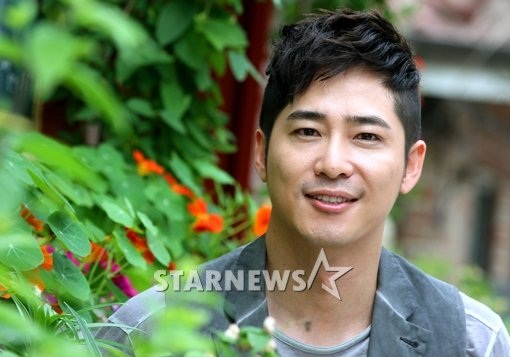 Actor Kang Ji-hwan who is currently in a struggle with his agency is going to star in the upcoming SBS drama "Incarnation of Money".

According to several sources, he's confirmed a role in "Incarnation of Money" at the end of last month and has filmed an episode too. He is going to move forward with the schedule.

Kang Ji-hwan is in quarrel with his former agency about his contract. A temporary standstill injunction was applied against the actor and legal process has been taken into action.

It seemed that Kang's chances of starring in "Incarnation of Money" were feeble because of his.

Kang takes on the role of Lee Cha-don, a prosecutor who loses everything because of a loan shark's daughter and money.

"Kang Ji-hwan in quarrel with agency starts "Incarnation of Money""
by HanCinema is licensed under a Creative Commons Attribution-Share Alike 3.0 Unported License.
Based on a work from this source