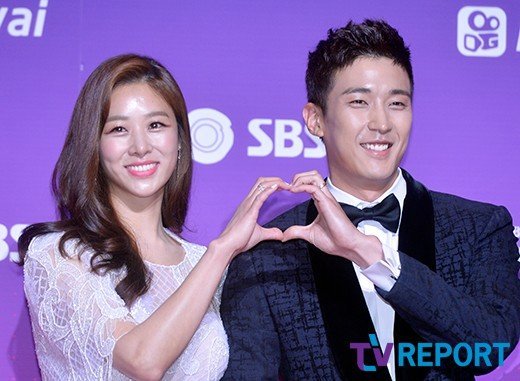 Kang Kyung-joon and Jang Shin-young are tying the knot after 5 years.

Sources report that they are to marry on the 25th. The wedding will be held in private with just close friends and family.

They then starred in "You're My Destiny 2" and shared the marriage process from getting permission from both parents and beyond. Kang Kyung-joon has always been fond of Jang Shin-young's son and he even mentioned him during his speech after getting an award.

"Kang Kyung-joon and Jang Shin-young to Marry"
by HanCinema is licensed under a Creative Commons Attribution-Share Alike 3.0 Unported License.
Based on a work from this source