Kang Min-hyuk in dating rumor with actress Jung Hye-sung, who is she? 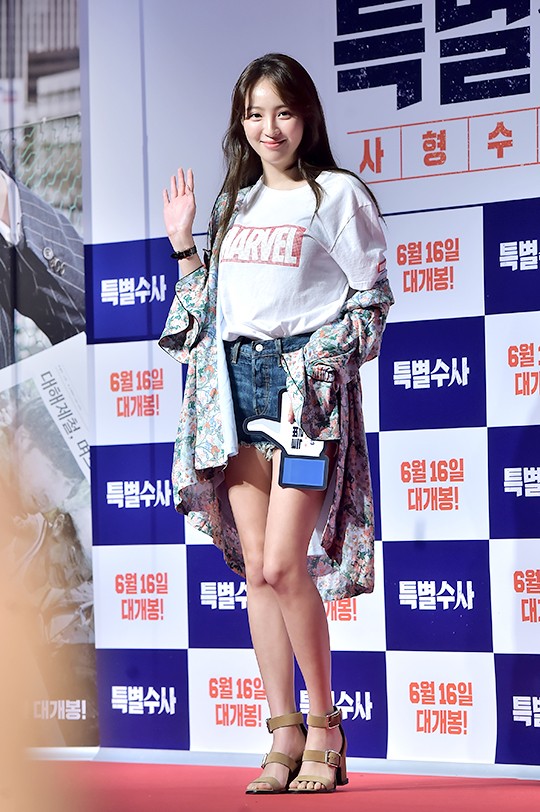 On July 11, a media has reported that CNBLUE member Kang Min-hyuk and Jung Hye-sung from the same agency, FNC Entertainment have been dating for a long time sincerely.

However, according to a following report by another media, an associate with FC denied the rumor saying, "As we have confirmed with Kang Min-hyuk and Jung Hye-sung, they are not dating" and "The two of same age are very close. They are friends, very close".

Jung Hye-sung, who debuted through 'Friend, Our Story', 2009 made her face widely recognized by public for her role in tvN 'Potato Star'. She later appeared in "Pride and Prejudice" and "Remember". She played Namgoong Min's younger sister in "Remember" showing off her screen presence.