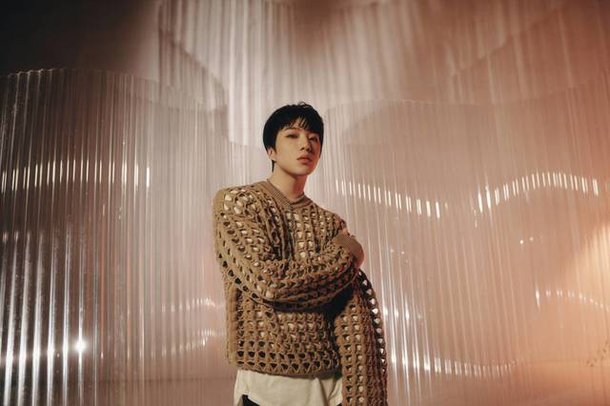 Kang Seung-yoon of the group "WINNER" will appear in OCN's original drama "Voice 4".

Kang Seung-yoon plays the role of Han Woo-joo, a four-dimensional cyber agent who enters the cyber investigation team as a special recruit in "Voice 4", which will premiere in June. Han Woo-joo has drawn attention as an outstanding brain in the family of three major engineers. However, he is a maverick in engineering who abandoned his doctorate program by emphasizing work-life balance. He has been newly deployed as a call team agent for the Golden Time team.

Kang Seung-yoon said, "It's an honor and I'm excited to be in a great work".

"Voice 4" is a 'sound-chasing thriller' drama about the fierce record of 112 reporting center members who defend the golden time of crime scenes. This time, a killer who commits brutal crime with his special powers appears.