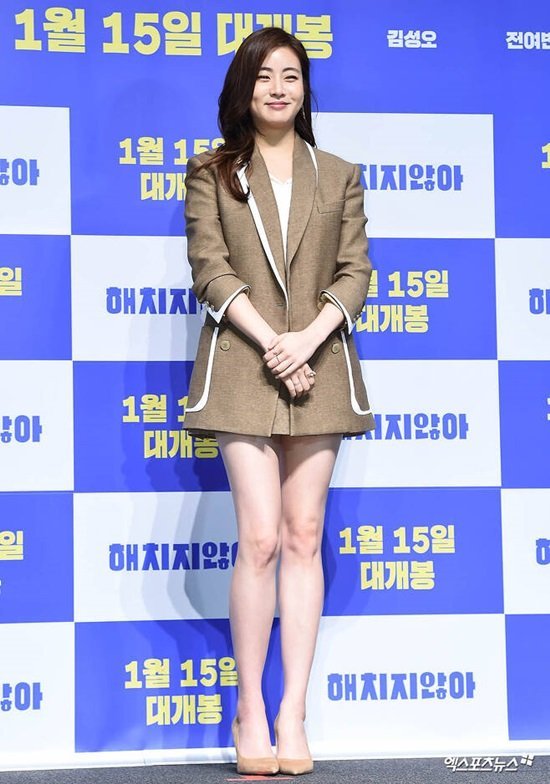 Kang So-ra is making a special appearance in "Waiting For Rain".

Kang So-ra, who has been constantly changing up her acting career in various works, will make a special appearance in "Waiting For Rain" as Soo-jin, Yeong-ho's (Kang Ha-neul) co-worker at the cram school, to add to the abundance of the film.

Soo-jin is a character with a meticulous and deep innermost mind in a cheerful personality, leading a passive Yeong-ho and charging bright energy to the story.

About the reason for her decision, Kang So-ra said, "The scenario had such a solid story I wanted to be a part of it. I also had fun filming "Incomplete Life" with Kang Ha-neul and "Sunny - 2010" with Chun Woo-hee. I was eager to work with them once again".

Kang So-ra finished filming her part in early April and said, "I feel like I've taken a time machine to the past. The people on set gave me good vibes and I had fun. It was nice to see Kang Ha-neul and Chun Woo-hee. I can't wait to see the results".