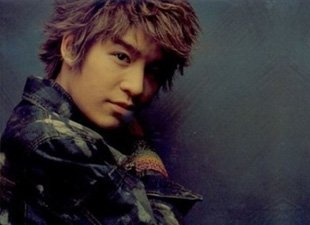 Following ongoing lawsuits regarding multiple accounts of fraud from 2009, Kang Sung-hoon, member of the popular '90's idol group Sechskies, has been sentenced to 2.5 years in prison.

According to the Seoul District Court's verdict on February 13th, despite Kang's claims that he had no intention of scamming the victims of their money, Kang hasn't compensated them for the damages or losses, thus he was found to be guilty.

Kang has allegedly swindled three people for a total of 900 million won. Kang had been released on bail in September of last year, and contrary to his expressing his desire to repay the victims, he has yet to do so.