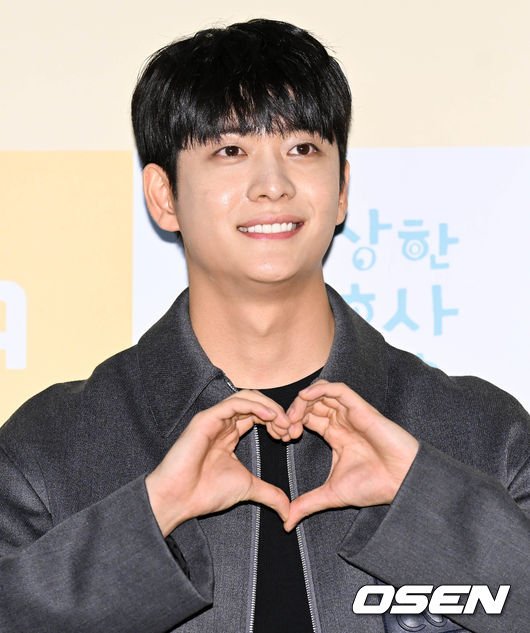 Actor Kang Tae-oh has finally welcomed his enlistment D-Day. The fans were so upset that they couldn't sleep at night.

Kang Tae-oh posted on his Instagram late at night on the 19th, "Thank you for your support and excessive love. I'll be back bravely. See you soon", he released several photos. 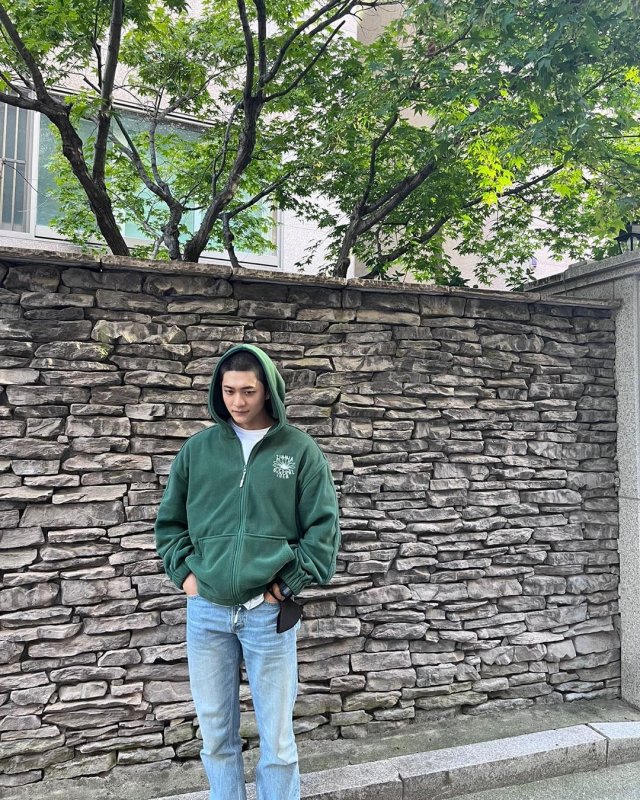 In the photo, he is wearing a hoodie because he shaved his head before joining the military. The way he takes off his hood is also sexy and tough. Fans are already missing him. 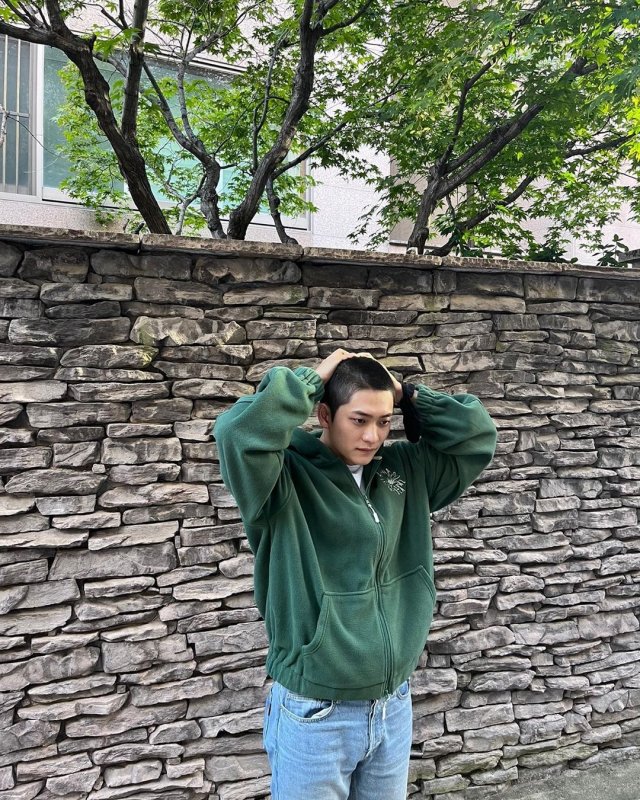 Kang Tae-oh, who made his debut as the nation's first actor group Surprise (Kang Tae-oh, Seo Kang-joon, Lee Tae-hwan, Gong Myung, and Yoo Il), began acting in 2013 with the web drama "See You After School – Drama". Having accumulated filmography for 10 years, he recently received explosive love through "Extraordinary Attorney Woo". 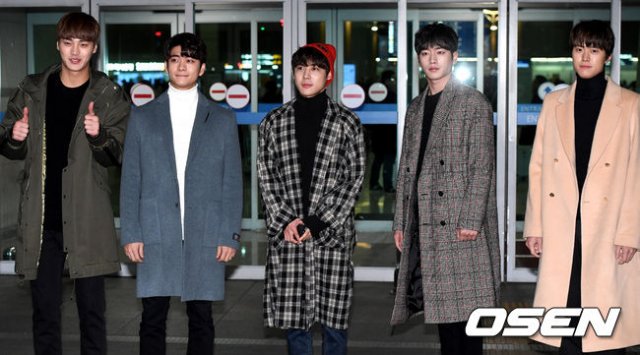 However, he was called by the state before he could enjoy his popularity more. Kang Tae-oh will be admitted through the 37th Division's boot camp in Jeungpyung-gun, Chungcheongbuk-do on the afternoon of the 20th. Since then, he is expected to fulfill his national defense obligations as a proud Army of the Republic of Korea.